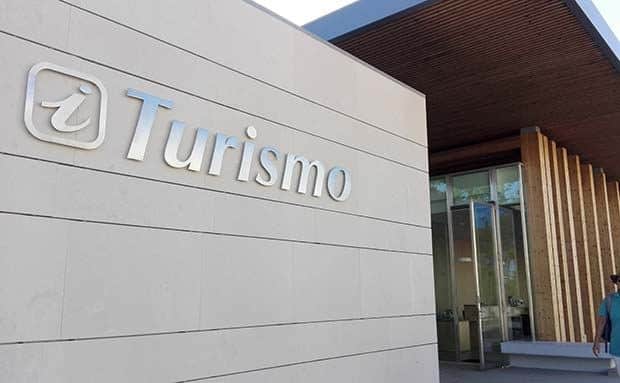 It’s news that fortunately followed the fleeting visit of the United Nation’s secretary general for world tourism (click here), but it is embarrassing nonetheless. Tourism offices, particularly in Portugal’s north, say they haven’t even got enough money to pay staff salaries.

Says TSF radio, posts at the airport (in Porto) and in front of the railway station “may have to shut in February” unless they get money promised in the State Budget.

Porto’s association of businesspeople is particularly fed up bearing in mind growth registered in the sector was up 7% last year from 2016’s already positive balance.

At the opposite end of the country, Algarve tourism boss Desidério Silva has agreed it’s a problem that is affecting every “Turismo” entity in the country – some more than others – when they are doing “fantastic” work promoting the nation to foreign markets.

The hiatus is likely to be short-lived, suggests Jornal de Notícias, quoting a source for tourism ministry as saying money due has been duly authorised and is ‘on the way’.