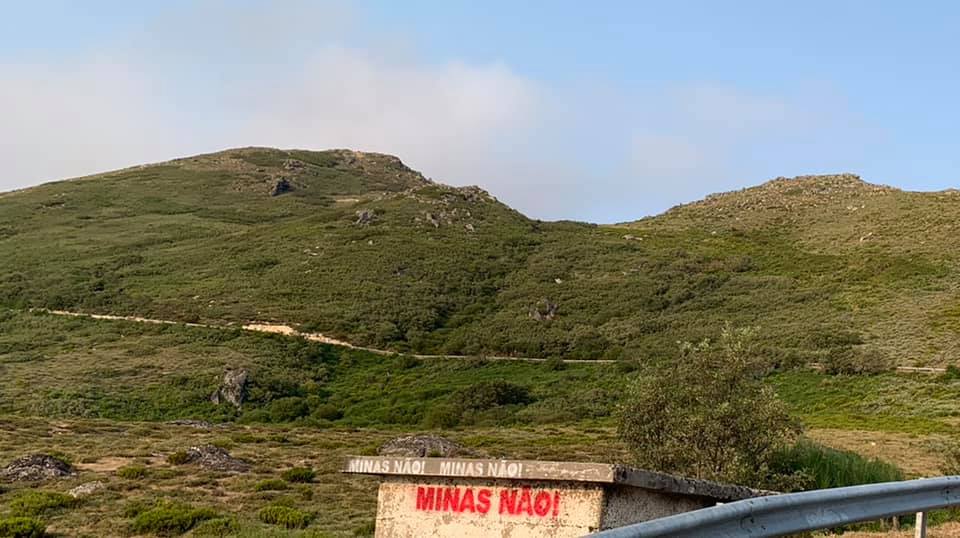 The Portuguese State, in this case the department of geology and energy (DGEG) signed 13 mining contracts two days after the State Budget collapsed last week.

Although the timing appears fairly blatant, this kind of practice is not unknown: the PSD government signed over concessions for oil and gas exploration in the dying days of its last government, too.

For civic movements adamant they are going to fight mining contracts in their areas, the positive aspect to hold onto is that not one of the oil and gas concessions actually made it.

After years of protests and demonstrations, they were all scrapped (click here).

But these mining contracts could be different.

Put another way, the current government (perhaps any government that comes to power right now) is intent on developing new industry for Portugal, particularly when they can be linked somehow to clean energy – which the mining for example of lithium can.

Lithium mining is only envisaged in two of the latest contracts, but there are others in place, which were signed last year.

In all, the State has signed 40 new mining contracts since June 2020.

For now, the pledge is that no new mining projects will move forwards unless they “comply with all principles of environmental sustainability” and receive positive environmental impact studies and the requisite DIA (Declaration of Environmental Impact).

The latest contracts run for sites identified from the Alentejo up to the north.

Grândola – mining of copper and tin

Alcácer do Sal – mining of cauline and quartz

Cantanhede – prospection and research for cauline

Almeida – mining of feldspar and quartz

Armamar – mining of tungsten and tin

Some of the contracts are extensions to existing contracts, signed with Portuguese companies.

Making brief commentary today, tabloid Correio da Manhã writes: “The mountain of contracts conceding mineral exploration authorised by the government on the eve of the announcement that parliament was to be dissolved deserves closer scrutiny by the competent authorities”.

Whether this transpires naturally, or due to local opposition which has already been vigorously mounted by civic movements – particularly when it comes to lithium mining – is what remains to be seen.

Already the rallying cry over social media this week has seen comments like “everyone, get your pitchforks ready!”