Portugal Resident
Home Portugal News Brief news “State should not interfere in individual’s decisions to go and fight in... 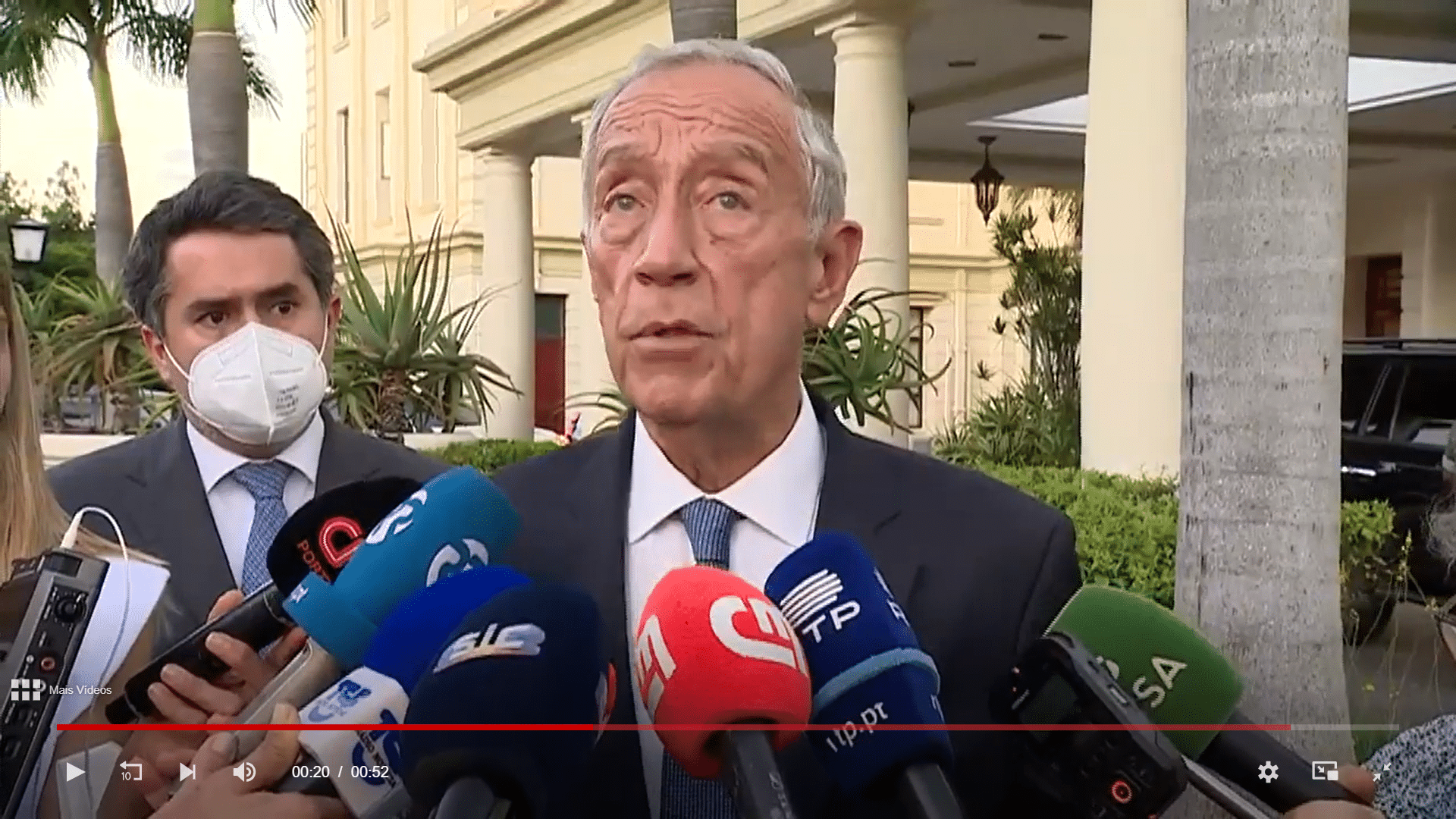 President Marcelo has said it is not up to him to comment on the fact that Portuguese neonazi Mário Machado and a group of seven other ‘nationalists’ have left Portugal today, bound for Ukraine, in spite of government advice to the contrary. It is also not up to him to comment on the decision by a judge to allow Machado ‘leave’ from his current bail reporting conditions. Talking to journalists, Marcelo said the State cannot be seen to interfere as this could then prompt speculation on whether or not the State “which is a NATO State” was complicit in an intervention in Ukraine, which “is out of the question…”