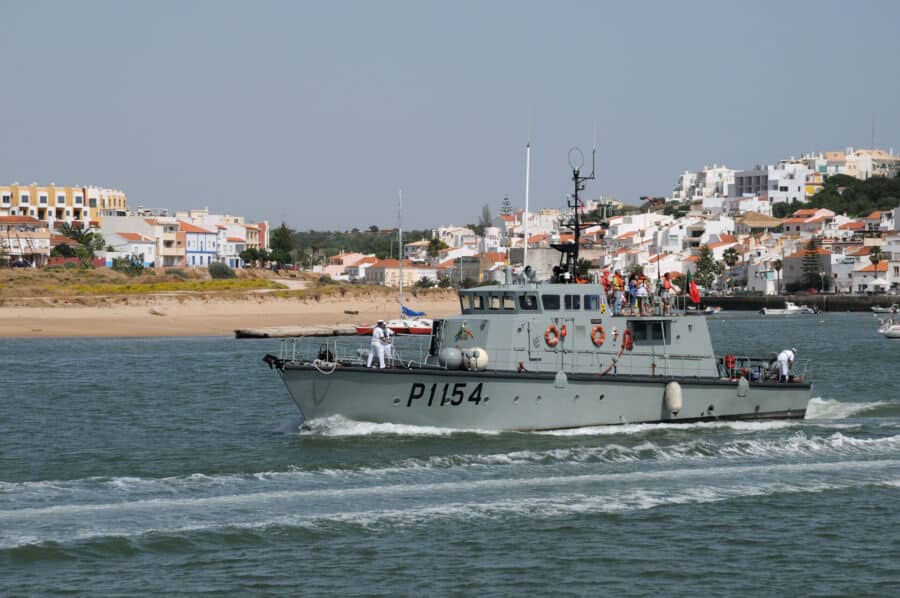 The Commission for workers of the State’s Alfeite Arsenal as well as the Syndicate of Civil Workers in the Armed Forces are seeing red over a decision by the Navy to send its launch “Hidra” for private repair.

The 27-metre motorboat is used for ‘permanent vigilance and protection of maritime resources’ in the Algarve – and as such, the Navy’s argument is that it needs a technical problem fixed as quickly as possible, so that it can go back to work.

If the Hidra was sent for repair to the Arsenal do Alfeite, it would have to wait its turn in a line of already contracted out – all of it “with schedules that can’t be prejudiced”, explained a source.

But this reasoning hasn’t cut the mustard with entities at the Arsenal which suggest it is “unthinkable” that the Navy could come up with such a plan, bearing in mind the ‘difficulties the State-run shipyard is facing’.

For now, the Hidra is being repaired at a private yard in Seixal, and the Arsenal’s complaints albeit ‘taken on board’ haven’t changed a thing.