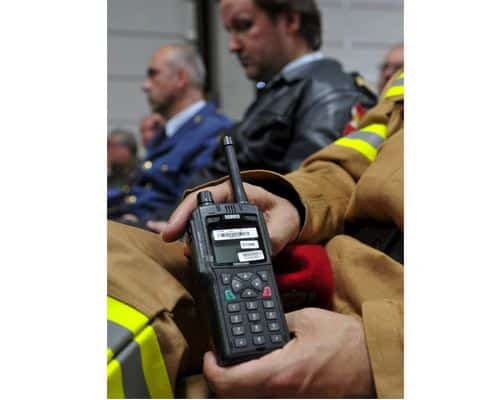 Portugal’s government has struck a deal with the consortium in charge of the country’s flawed SIRESP emergency services network set to save taxpayers €21 million in the next five years.

Negotiations weren’t easy, i newspaper explains, and had been dragging on since the previous PSD/CDS-PP government was in office.

In a nutshell, SIRESP is a communications network used by Portugal’s emergency services including police, firefighters and civil protection authorities that was introduced in 2006.

It has made headlines over the years for “serious flaws” and “costly expenses” which have not proven to be worthwhile.

In 2013, the system actually stopped working when bad weather hit the country. In other words, it failed exactly at the moment it was most needed.

At the time, TVI wrote that the incident proved emergency services “couldn’t rely on a network into which politicians had ploughed €500 million”.

SIRESP also caused controversy in the Algarve when a communications mast was planned to be erected in the residential area of Areias dos Moinhos in Carvoeiro, leading to a series of protests by property owners, many foreigners (click here).

Though there have been calls for the system to be scrapped altogether, the government’s new deal means SIRESP is here to stay at least until 2021 at the cost of €194 million, writes i.

The silver lining is the network will not only be cheaper, it will be “improved”. The Ministry of Internal Administration has suggested the network may be expanded to new areas.

i does, however, highlight concerns over the future of the consortium, led by the scandal-tainted Galilei group of companies in danger of bankruptcy.

The newspaper says that if Galilei goes down, the rest of the consortium – including Motorola, PT Venture and Esegur – might very well follow.