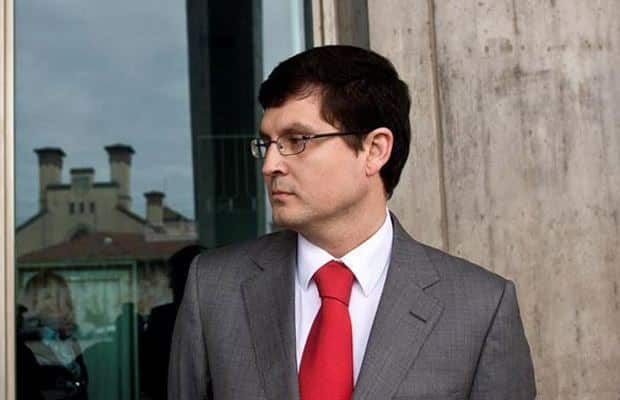 After all the years of media revelations and headlines, the Casa Pia child sex abuse investigation has suffered another hammer blow.

The European Court of Human Rights (ECHR) has condemned the Portuguese State over its treatment of former Socialist minister Paulo Pedroso, “understanding that at the moment of his arrest there did not exist sufficient proof that (he) had committed crimes of sexual abuse of minors, as related by the youngsters”.

The court has ordered the State to pay “around 68,000 euros to Paulo Pedroso”. According to reports, authorities must stump up the money within the next three months.

The ECHR’s decision comes after Paulo Pedroso endured months of imprisonment (in 2003), having the moment of his arrest “captured by television channels” which then beamed it all over the country.

The court criticised the decision of judge Rui Teixeira who “did not allow lawyers for the defence access to medical reports of the alleged victims” and further condemned the subsequent courts (both appeal and the Supreme Court of Justice) for having denied Pedroso damages for his illegal detention.

This ruling comes after the former Minister for Labour and one-time spokesman for the Socialist Party sued the State for €600,000 on the grounds that his arrest was illegal and destroyed his political career.

Pedroso’s battle to clear his name has taken years. As long ago as 2008, Lisbon’s Court of Appeal dropped all charges against him, stressing that it could not detect sufficient evidence to take him and two others (one being celebrated comedian Herman José) to court.

Thus, 10 years on, Paulo Pedroso may at last receive compensation as a result of the longest trial and possibly most confusing trials in Portuguese history.