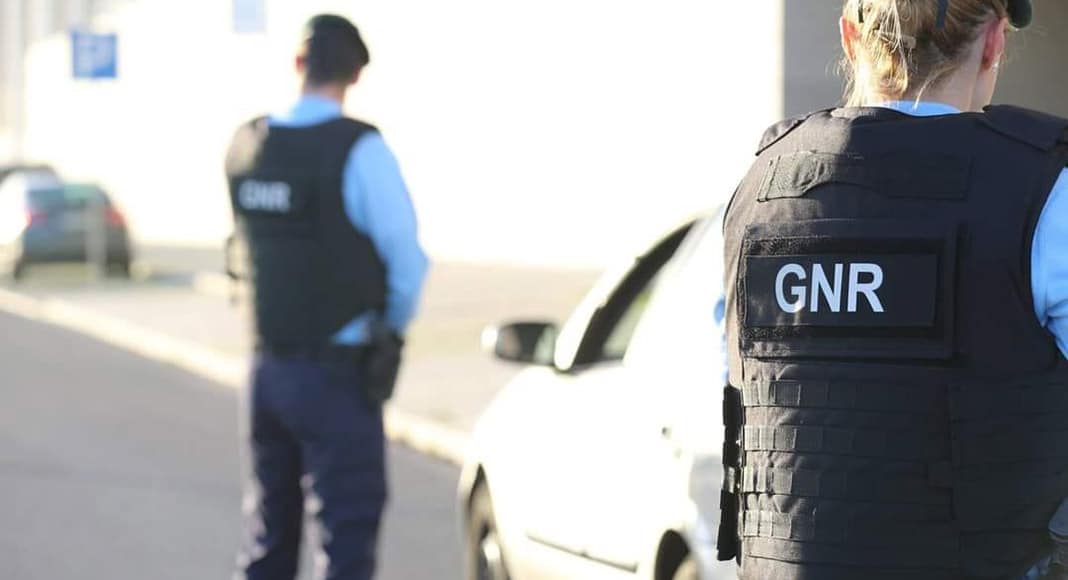 With large parts of the country waking up today to the new reality of State of Emergency restrictions, national media is ‘catching up’ on the small print of what was a billed as a ‘soft’ approach to limiting constitutional rights.

As Correio da Manhã actually hinted last week (click here), there is very little soft in the nitty gritty – which includes the possibility of closing roads and shutting railway lines “for reasons of public health”.

Say reports today, the State of Emergency gives the ministry of internal administration (MAI) the ability to close road and rail circulation during periods of obligatory confinement (ie between 11-5am during the week and after 1pm in 121 boroughs on the next two Saturdays and Sundays).

The full explanation of MAI’s powers is “for reasons of public health, traffic security and/or fluidity and/ or restrictions on determined types of vehicles”.

Says Rádio Renascença, “MAI is responsible for coordinating the monitoring structure of the State of Emergency. The ‘team’ (it creates or has already created) will be made up of representatives of the government, security forces and services and ANEPC, the national emergency and civil protection authority”.

Any citizens found breaking the new rules will “incur the crime of disobedience”, according to the diploma published on Sunday in Diário da República (click here).

The crime of disobedience carries up to a year in prison, or fines – from 120 days to 240 days.