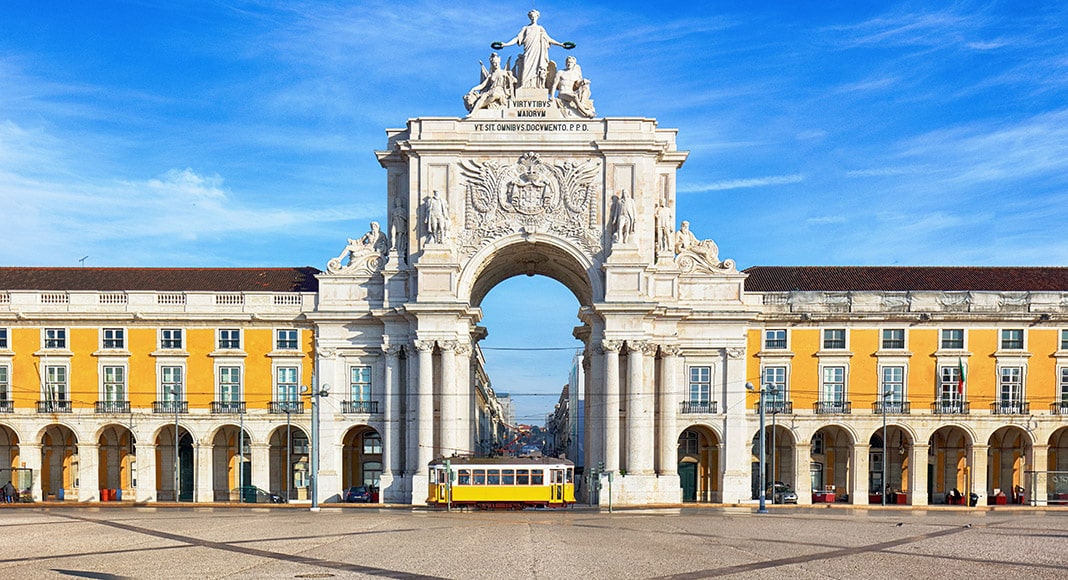 The State of Calamity in 19 Greater Lisbon parishes is due to be lifted on Thursday – and will pass to the more relaxed ‘State of Contingency’ currently in force across the capital’s Metropolitan Area.

Eduardo Cabrita, minister for internal administration, said there is no longer any reason to differentiate between these parishes and others around them as cases of the virus have shown a “very significant level of stabilisation”.

This still means that the areas around Lisbon are those worst affected in Portugal. The rest of the country remains under the ‘milder’ State of Alert.

Mr Cabrita “stressed that the evolution indicators of Covid-19 are still better than those of Spain but do not invalidate the need for restrictions”, explains Jornal Económico.

“We cannot drop our guard regarding this very intense and coordinated approach between central administration and municipalities. We want to guarantee an August with health and security that allows us to protect the return to activity, particularly the reopening of schools”, he said.

Bizarrely however today Spanish Galicia, just over Portugal’s northern border, has put Portugal on its list of ‘countries of greatest risk’.

Portuguese nationals who cross the border are now being given 24-hours to register their personal details with authorities in Galicia.

The decision also involves asking people entering the province from “various European countries, Africans, Asians, Americans and Spaniards from five autonomous regions of Spain” to do the same – the idea being to prevent new outbreaks of Covid-19 which recently saw 70,000 people returned to lockdown in Galicia.