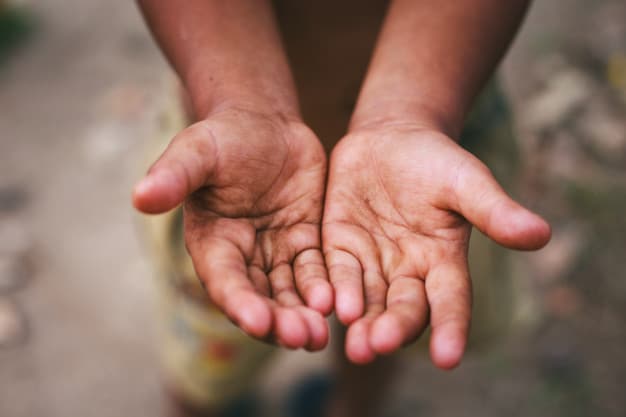 Five children, now aged between 12-18, are being sought by authorities in Europe following their ‘vanishing into thin air’ in Portugal.

The children, all allegedly forced to beg by three adults now facing criminal charges, were taken into care in 2017 but later “disappeared” from the institution looking after them. With no clue as to their whereabouts, Portuguese authorities have reportedly ‘archived’ the children’s protection orders.

Meantime, the children are also being sought by authorities in France, reports Público, who have alerted European counterparts on the basis that their exploitation is almost certainly continuing “as it did in Portugal”.

The children (three girls and two boys) arrived in Portugal from Romania – four of them eight years ago, the third girl (then aged 14) in 2014.

Between 2010 and 2017, various alerts were sounded over the youngsters’ welfare, says the paper.

For example, Portugal’s child protection agency was aware that the children were not attending school back in 2013. The mother was called in and ‘accused’ “but the exploitation (enforced begging) continued”, says Público.

The investigation eventually led to the arrest of the adults with whom the children lived – in a cramped, chaotic apartment in Porto “with no conditions of hygiene” – last year.

The trial of those three adults, aged between 37 and 22, is due to hear closing arguments tomorrow (Wednesday), but the whereabouts of the children remains a complete mystery.