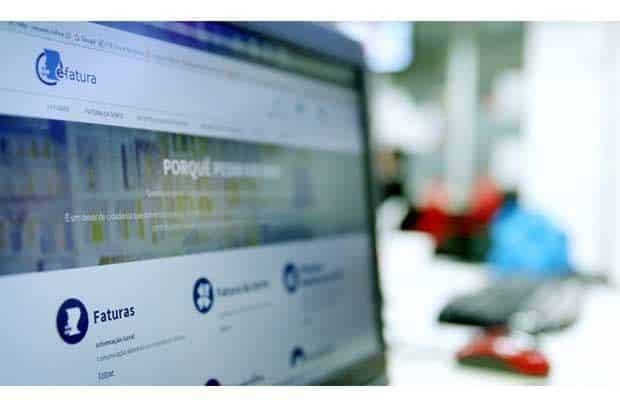 Described as a Portuguese inventor, Manuel Londreira made history in Lisbon this week by suing the Portuguese State for plagiarism.

He claims the State took ideas he presented to them in 2010 to create its online e-fatura site in 2014.

Say reports, Londreira is asking for €2.2 million, claiming his rights as author have been violated, as well as moral damages.

But “the State doesn’t recognise” that it did anything wrong, argues lawyer Rui Capela, telling the Court of Intellectual Property that “the idea presented by the defendant is not original and similar systems have been operating for a long time in various Latin American countries”.

Londreira is clearly gobsmacked. “No one ever told me that my idea was not original”, he told journalists minutes before yesterday’s hearing – adding that he never got round to the patenting stage because he believed the State to be “just and good”.

Says Jornal de Notícias, Londreira took his idea – dubbed ‘Equidade Fiscal’ and involving taxpayers details going into a lottery which gave them prizes – to the 308 councils and different parliamentary groups.

“I even had a meeting about this at the Finance Ministry, with the deputy director general of the tax board”, he said.

All he wants from this court bid is that people know that there is an “author behind the idea of the e-fatura lottery, and that author is me.

“The damages of €2 million that I am asking, if I receive them, will not be going to me”, he stressed. “I will be donating them to N3i, the nucleus for inventors, investigators and investors, which I helped found”.

Commentary underneath the story includes the opinion of one reader who has known Londreira for 21 years and says he is a “correct and determined person”. But “unfortunately he is fighting what cannot be fought… the Portuguese State… he doesn’t have important friends in power. Thus, despite the right on his side, he sadly has no chance”.

A decision on the case is expected “in the next few weeks”, says JN.

Ironically, Londreira’s system won a bronze award in an international competition for inventors held in Geneva, Switzerland, in 2013.

In other words, if it was not original, how could it have won an award?