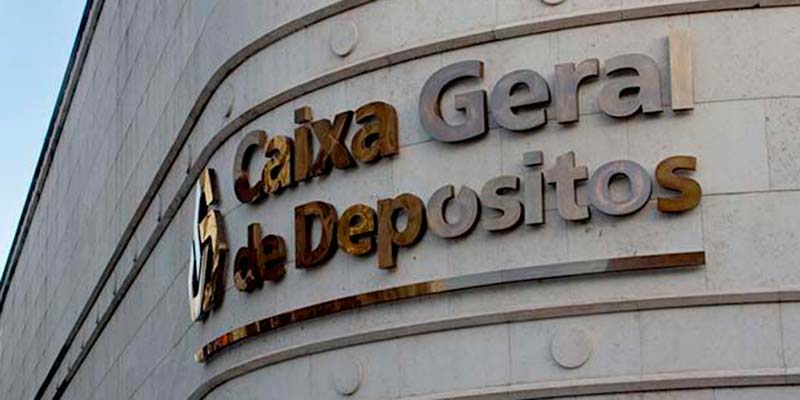 With focus (at last) on years of ruinous management at State Bank Caixa Geral de Depósitos, Jornal Económico has broken the story that successive governments ignored fraud alerts sounded by auditors at the bank for seven years.

The alerts were made between 2007 and 2014 – a period in which the financial situation in Portugal was careering from bad to worse.

“In 2007, the bank’s statutory auditor sounded the alert of risk of ‘frauds or errors’ that could occur without being detected due to limitations of the bank’s internal risk management, compliance and account control system”, writes JE.

But “nothing was done”, explain subsequent media reports.

The initial alert came during the time when the bank was headed up by Carlos Santos Ferreira.

Santos Ferreira has reportedly “refused to talk” to JE, which goes on to explain that “during the period in question, two different prime ministers led the Portuguese government”.

“Up to 2011, the chief of the executive was Socialist José Sócrates, succeeded in this year by Pedro Passos Coelho of the PSD”.

It wasn’t just politicians who “ignored” the alerts, however. Bank regulators also “did not give necessary attention” to advice coming from Caixa’s auditing body.

Says JE, despite being instructed to tighten internal controls back in 2008, the bank had effected little change by the end of 2015.

All these dates tie in with the ‘shock report’ recently leaked to the press by accounting multinational Ernst and Young (click here).

The upshot? So far all that seems to have moved politically is that there is a new commission being set up to examine CGD – a situation PCP Communists say they do not feel is ‘opportune’.