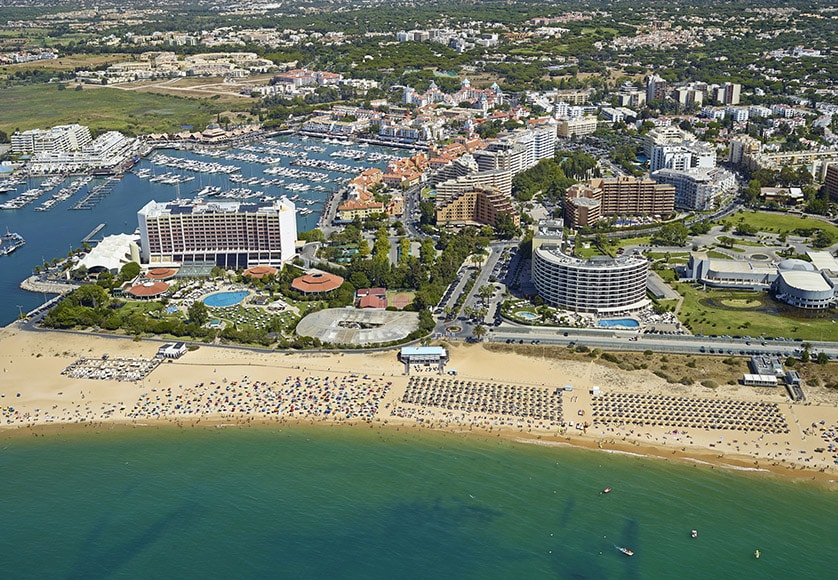 Turismo de Portugal announced today it had paid the funds as part of the Apoiar Turismo measure.

Turismo de Portugal paid today more than 22,800 companies a total of 70 million euros as part of the Apoiar Turismo (Support Tourism) measure, which was announced at the beginning of the month, said the Ministry of Economy and Sea.

The Minister recalls that the deadline for requesting financial support ended on December 22 and that, given the “high registered demand” and budget allocation for the measure, “each company received an increase of around 12.5% compared to the sums already received as part of the Apoiar Programme”.

The Apoiar Turismo measure is intended to reinforce support for tourism companies in the accommodation, catering, and other tourist activities, currently in a complex macroeconomic context due to the effects of inflation, increased energy costs and the context of the war in Europe.

The payment of the funds reflects the fulfilment of a commitment assumed by the Government earlier this month. “It enables the reinforcement of the financial resources of more than 22,800 companies in the tourism sector, by 70 million euros, to meet their growing treasury needs”, says Secretary of State for Tourism, Nuno Fazenda.

The Apoiar Turismo measure, within the scope of the broader Apoiar Programme, is part of a Medium-Term Agreement for the Improvement of Income, Salaries and Competitiveness, signed on October 9 by the Government and its social partners.