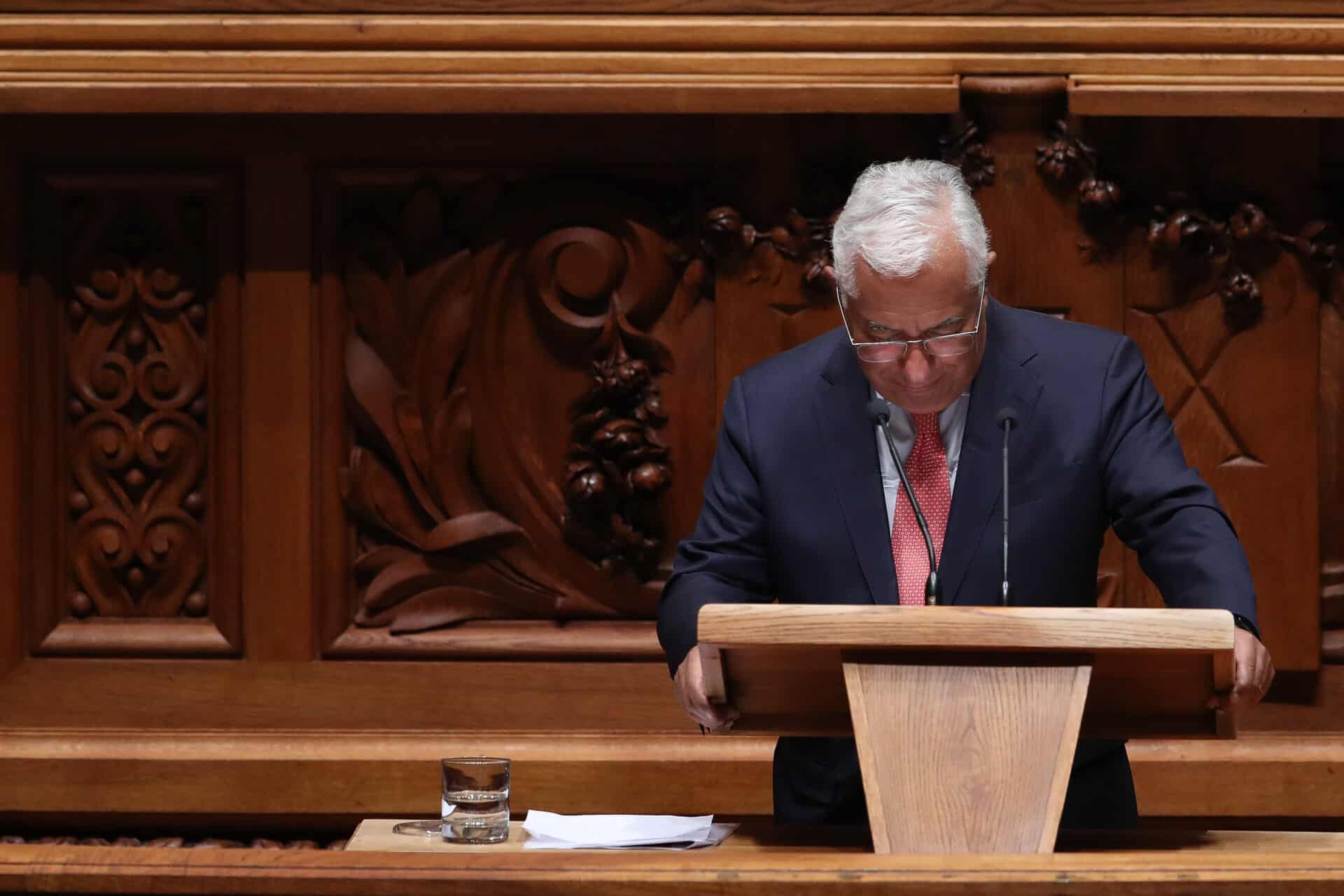 After days of political back-biting, manoeuvring and tension, the government’s State Budget for 2022 failed in its first reading in Parliament. What it means in the short-term is that President Marcelo will be dissolving parliament and calling early elections. Party leaders have already been sounded out for their preferred time-scales, but everything is pointing to late January/early February.

A few weeks ago, this scenario was unthinkable. The tide changed more recently, however, as ‘allies’ Bloco de Esquerda and PCP communists dug in their heels, saying the budget didn’t go far enough in addressing the needs of the country.

The centre right, right and smaller parties of PAN and PEV all declared themselves either against or abstaining – again trashing the budget for ‘not being enough’.

Behind the ‘theatre’, those-in-the-know claim most of the noise was expedient. Both the Bloco and PCP did spectacularly badly in last month’s municipal elections.

Writing in tabloid Correio da Manhã, PS MP Marcos Perestrello said the two parties “simply want to topple the government now because they realise they will be electorally penalised (if they wait any longer) by their connections to the PS if they sustain it.

“The results of the municipal elections were the impetus that gave fundamentalists in both parties the strength to force a pulling away from the government – and the moment is convenient, as difficult times are coming for all world economies,” he said.

Echoing the convictions of his leader António Costa – who insists he will continue to lead his party into the elections – Marcos Perestrello claims the unpopular budget was, in fact, the one that went further than all those in previous years since 2015 in accepting the ideology of the left.

There was more finance for the health system; for education; a reduction in IRS for the majority of families for the first time in years; salaries were increasing, pensions too; there was new support for infants in free crèche places – and no money was set aside to be paid over to banks.

In other words, the brouhaha and criticism that the budget didn’t go far enough was a convenient ruse.

And there’s the nub of this whole sorry story: politicians thinking about their own futures while Portugal gently slides into another financial hole with record public debt and very little in motion to pull it back before Brussels reimposes ‘budgetary rules’ in 2023.

The centre-right, meantime, is in such a mess that early elections can only work to the PS advantage: PSD leader Rui Rio is being undermined by pretender to the post Euro MP Paulo Rangel, while the youthful CDS leader is in the same position, under attack from Euro MP Nuno Melo.

Explained reports early on Wednesday, Monday night’s emergency meeting of the Council of Ministers saw consensus that early elections were the only way forwards. The “difficult times” have contributed to this mindset: ministers believe “the later elections come, the more the risk of fuel prices increasing, the more the risk of social unrest – and the PSD would be given time to ‘reorganise itself’ from all the internal power-play”.

Only President Marcelo was said to be reluctant to take the scenario as a fait-accompli: again, because he doesn’t want to see his second term tarnished with political crisis.

Thus, his efforts were described as “trying to divide the centre-right” – by encouraging Madeiran MPs (all three of them) to change their intention to vote against the budget, and instead vote for it.

The deal would have seen Madeira getting a number of guarantees that would benefit the region – all of them costing money – and would have to involve changing the minds also of PAN, PEV and non-inscribed MPs as well …

Again, the bottom line of these interventions was that everyone appeared to be trying to protect their own corners in power-struggles that barely mentioned the fact that Portugal’s public debt is one of the highest in Europe and at a level where it needs to fall beyond forecasts the budget could give in order to satisfy Brussels’ parameters.

Speaking early on in today’s debate, apparently still trying to save the day, finance minister João Leão insisted: “We are presenting a budget that focuses on economic and social recovery, with significant advances in structural challenges. It’s all this without taking anything away, without going backwards on what was accomplished in 2016 (when the deficit was temporarily reduced) … continuing to go forwards, with a sense of balance, without giving margins for setbacks which would be dramatic for the Portuguese.”

“Our debt is the problem: we have to reduce it so that there are no ‘dark clouds on the horizon’. The country does not want, or need, to go back to where it was not happy.”

But as political commentators have been warning for weeks and days now, everything points to Portugal being very much on the way back to ‘where it was not happy’ – and at some considerable speed.

Proposals that have bitten the dust

Instant realities of today’s defeat is that all the promises enshrined in the budget won’t be happening: there won’t be IRS relief for middle income families (with the introduction of new tax scales); the national minimum wage won’t be increasing to €705; public sector workers won’t be receiving their 0.9% pay increase; pensioners won’t be receiving their €10 increase on lower-end pensions… and the SNS health service will have to wait months for the €700 million it was promised.

As for the long-hailed ‘bazooka of recovery funding from Brussels’, that too will have to be delayed for the country to have a working government. And the delay will see time limits running on delivery of that funding – meaning the country could actually lose some of it before it arrives.

And this is where the PS is described as pitching its gamble: if it extolls the virtues of the budget – and all that has been ostensibly taken away from the Portuguese people by its having been vetoed – during the next few months of campaigning, it may, just may, be voted back with a working majority.

Or it may not quite get a working majority but be in a position to strike deals with new minority parties to the same end.

But with the “difficult times” ahead: a toxic mix of fuel crisis, pandemic acceleration, businesses at their limit – and social ‘unrest’ – nothing is looking clear-cut.

SIC television news directors Bernardo Ferrão and Ricardo Costa both point to the possibility that next year may not simply see one election, but two, as political parties struggle to take control of a country that is suddenly beset from all sides.