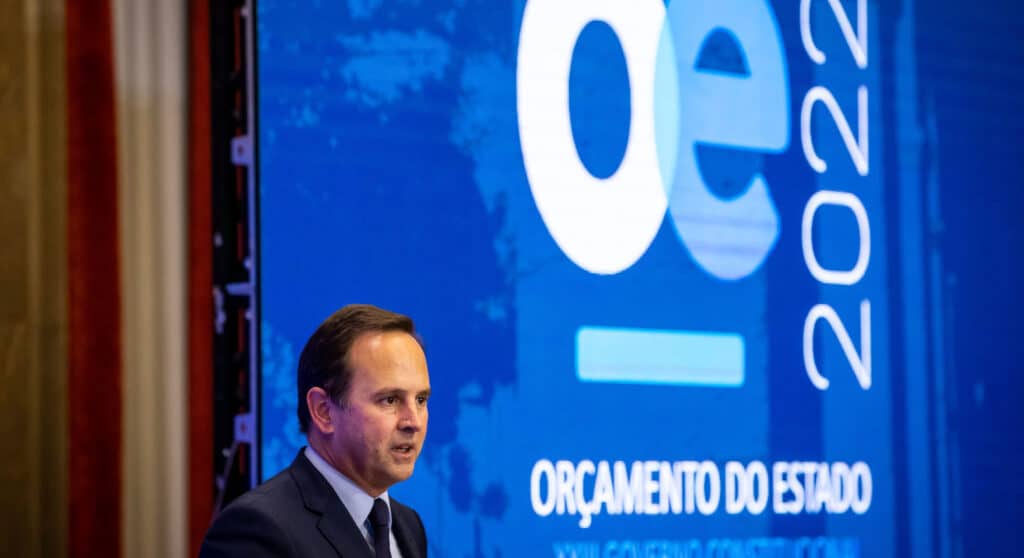 Portugal’s revised State Budget for 2022 injects €7.6 billion into the country to combat the effects of the ‘crisis’ (or combination of crises).

The country’s new finance minister Fernando Medina has rejected criticism that the document signals a return to austerity, saying it presents “essential response in mitigating the price of fuel, and for hundreds of thousands of pensioners who, once the budget has been approved, will be receiving pension increases with retroactive effects to January this year”.

But none of his assurances sat well with opposition parties – nor with employers, nor with financial ‘pundits’.

As Livre, one of the smallest parties in parliament, explained: the government appears to be looking at problems, like rising prices, as cyclical, when certainly Livre sees them as structural.

The current rapid rate of inflation may well come down, said party leader Rui Tavares, but right now it is increasing “on top of many years in which workers have lost spending power” – and not enough is being done to help them through the pain.

Centre-right PSD, which has already denounced the plans as ‘a return to austerity’, said the “capital error” in this new budget (OE2022) is that it hasn’t responded to the increase in inflation, nor has it tackled the principal challenge of the country: economic growth.

Iniciativa Liberal meantime has said that “from the point of view of economic policy as a whole, and fiscal policy in particular, this budget is exactly the same as the one presented in October” (which led to the fall of the government, and ‘snap elections’ which returned PS Socialists with an absolute majority).

“We voted against the October budget, so we will probably vote against this one”, said IL leader João Cotrim de Figueiredo. “But in this case, I would like to know what no-one else has even asked: how is it that you can retain the same deficit (as the 1.9% of GDP presented in October) by spending more and not cutting anything?”

Today was not the day for debate. This will come on April 28 and 29, with the ‘final global vote’ taking place a month later (May 27).

PS MP Jamila Madeira has said the government is prepared to discuss any proposals (for changes) coming from opposition parties in the meantime.

“At all times in parliament, whether it is in the discussion of budgets or other diplomas, the PS seeks o construct bridges”, she said, adding that in spite of all the criticism, none of the other parties have yet put forward any concrete proposals”.

Perhaps one of the positives coming out of today’s announcements was the fact that the government doesn’t plan on sending another penny to Novo Banco, which had said that it did want more money this year, in spite of having started to show some profits.

A lot more will be argued/ stressed ( even guaranteed) before this budget is approved. Today was just the ‘warm up’.