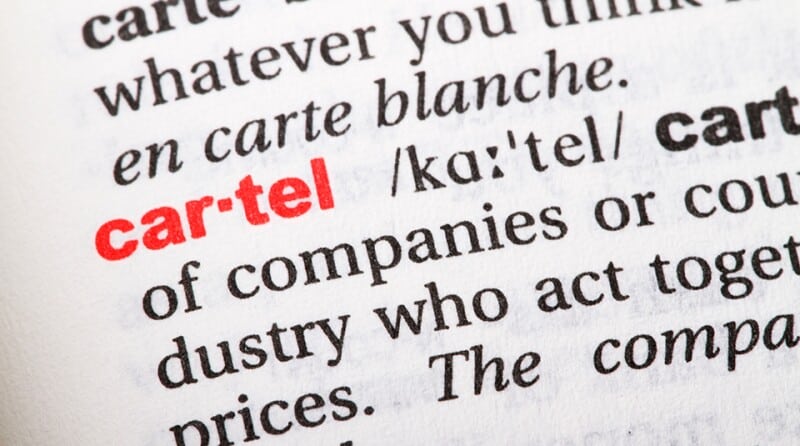 Attempts by various banks operating in Portugal to dodge significant fines handed out by the Competitions Authority (AdC) may well hit the buffers as it is reported that the Portuguese State has confirmed to the Court of Justice of the European Union that the banks identified did indeed act as a cartel between the years 2002-2013. The 14 banks include State Bank CGD, Millennium BCP, BBVA, BIC, BPI, BES, BANIF, Barclays, Caixa de Credito Agricola, Montepio, Santander, Deutsche Bank and UCI. The fines imposed by the AdC came to a total of €225 million.