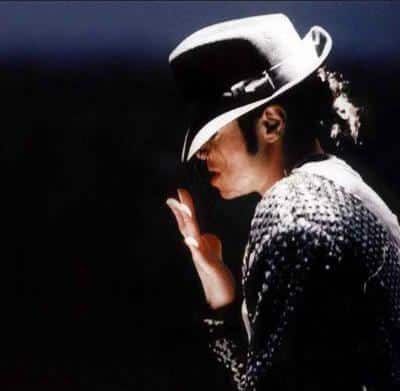 A host of the biggest music stars, including Madonna, Mariah Carey and Beyoncé Knowles, are planning to create an album to pay tribute to the late King of Pop Michael Jackson.

The artists want to acknowledge Michael Jackson’s contribution to the music industry by recording his famous hits, including Thriller and Billie Jean, in aid of charity. Other stars who are keen to be involved are Robbie Williams, Whitney Houston, Diana Ross and Stevie Wonder.

Schoolboy Shaheen Jafargholi, who was handpicked to perform at the memorial concert, will also be featured on the tribute album.

The album is expected to be a huge success and will raise thousands for the Bad singer’s favourite charities.

A tribute concert is also being planned in London’s O2 arena on August 29, which would have been his 51st birthday. Michael Jackson was due to perform 50 shows at the arena throughout the summer.