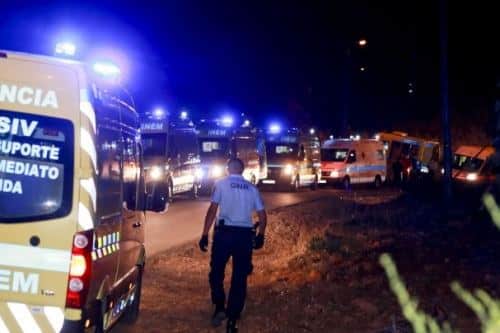 British team Sky Tour de France runner up Chris Froome is planning to start the 2013 cycling season in the south of Portugal.

The 27-year-old, who carried Bradley Wiggins to victory in the sport’s greatest race last July, told the Italian Gazzetta dello Sport that he intends to begin his preparations in the Algarve this coming February before moving on to the Adriatic circuit in March.