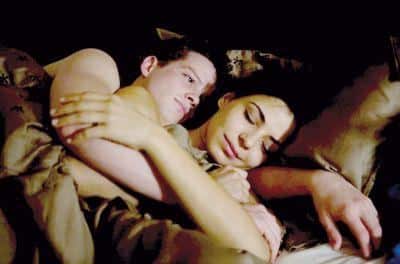 An unusual modern day Romeo & Juliet tale, this English and Portuguese movie follows the fictional rivalry between two of Portugal’s most prominent football teams – Invicta and Castelo, and how their mutual disdain has spread further than the pitch.

When a Castelo player infiltrates an Invicta party, he meets and falls in love with Inês, who turns out to be the Invicta President’s daughter.