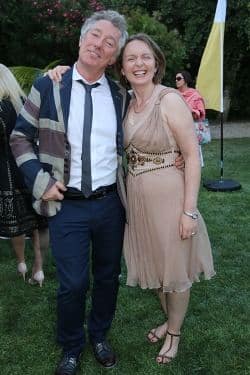 A group of 25 Olhanense supporters was the first to be given a conducted tour of the José Arcanjo Stadium, home of the Algarve’s only Premier League football team, last week.

After refreshments in the club café and watching the players being put through their paces by the coaching staff, the group visited the press centre, changing rooms, physio/medical centre, gymnasium, hospitality boxes, President’s Box and the newly refurbished exhibition centre and trophy room.

Club President Isidoro Sousa welcomed the group and explained the background to some of the historical trophies on display.

Following the tour, the group visited Casa do Benfica Café and the Sete Estrelas Bar where memorabilia of Benfica, Sporting Lisbon and Olhanense takes pride of place.