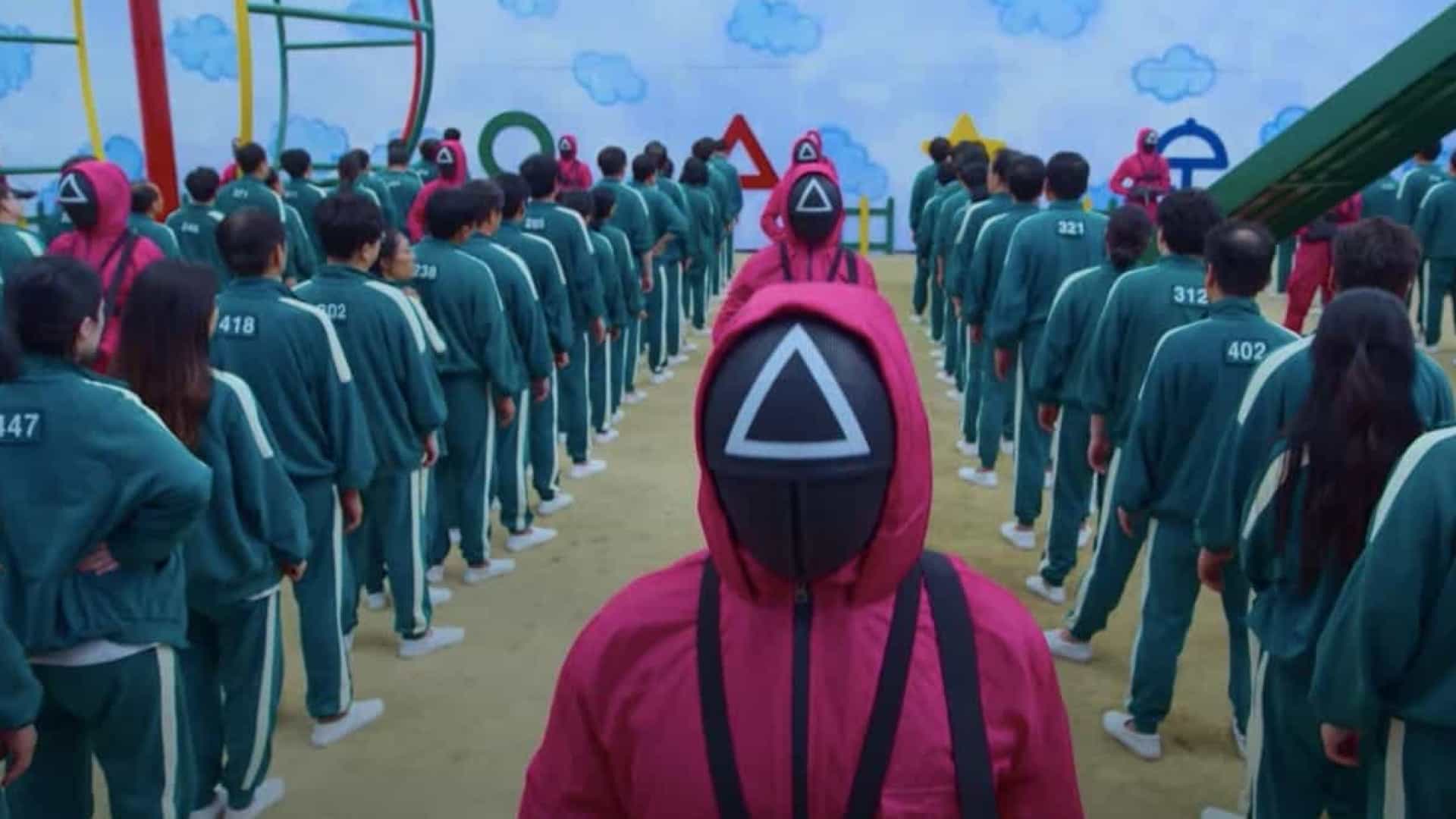 In line with other countries, Portuguese authorities are ‘on the alert’ over the possible effects of the dystopian South Korean television series Squid Game. Carried by Netflix, concerns are that young children are watching this hideously violent series, and may be seriously psychologically affected. Some countries have reported that school children are imitating the game, which in the series ends with losers being killed. In the United States, there has already been a backlash from the Parents Television and Media Council, saying Netflix should be acting as a ‘gatekeeper’ against content harmful to minors. The trouble is the show has already been widely pirated, so anyone intent on seeing it, will find a way of doing so whatever Netflix’s policy.