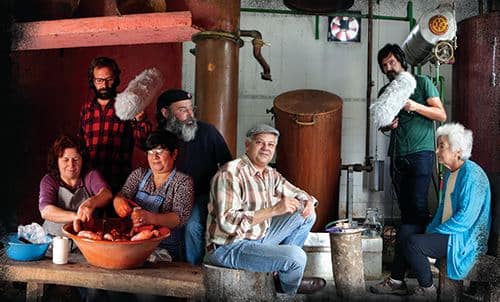 One of the best and longest standing athletics events to be held in the Algarve, the Almond Blossom international cross country run in Albufeira, will once again come under starters orders next Sunday, March 6 at 10am.

Competition at the Açoteias track will be particularly fierce in the women’s field with title holder and European Championships third Dulce Felix backed by Portuguese national team mate Ana Dias in her effort to see off the powerful challenges presented by the likes of Hungary’s Aniko Kalovics, Kenyan Eunice Jepkorir or Ireland’s Fionnuala Britton.

Among the men Rui Pedro Silva will need to show his best form to defend the national colours against two-time previous winner Kiprono Menjo from Kenya and naturalised Spaniard Eduardo Mbengani, as well as the usual handfull of Russian runners training in the Algarve.

Prior to the big event, the hugely popular regional schools (10am) and national handicapped (2pm) equivalents next Wednesday will serve as curtain raisers.