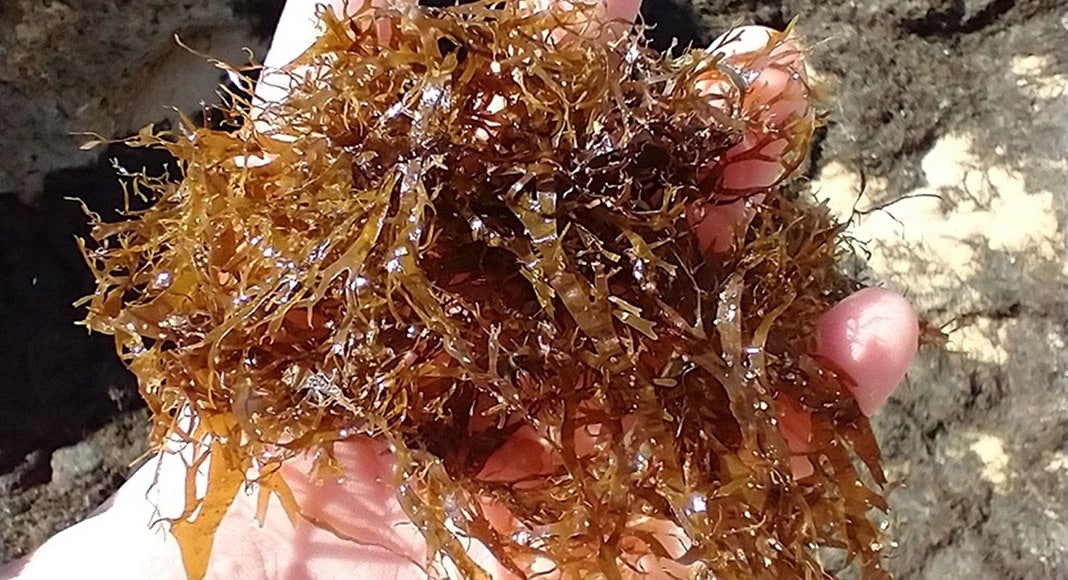 Researchers call on population for help

Scientists from the Centre of Sea Sciences (CCMar) at University of Algarve are again calling on people to report any sightings of large accumulations of seaweed along the region’s beaches and coastline.

Sightings can be reported on an online portal called ‘Algas na Praia’ (Seaweed on the Beach), available in Portuguese and English. All it takes to participate is send a photo of the seaweed and fill out a small form.

As the scientists say: “If you’re at the beach and you spot large amounts of seaweed in the water or on the sand, let us know! We’ll use that information to monitor the situation.”

While they explain that “it’s normal to find seaweed on the beach, too much seaweed may be an abnormal situation resulting from excess nutrients from urban effluent discharge or fertilisation in agriculture.

“When seaweed grows in excess, it can harm biodiversity, fisheries and the environmental quality of the beach,” they warn.

“The reports that will be submitted this year, together with the data collected last summer, will allow us to identify the key environmental conditions for the proliferation of seaweed and define strategies to remove and use (the seaweed) that washes up along the coast,” researcher Rui Santos said in a statement released by the university.

Dina Simes, head of the Nutrisafe project, has explained that some of the seaweed has “anti-inflammatory” benefits and can also improve vascular and pulmonary health. They can also be used in food supplements which help reduce co-morbidities associated with aging and chronic inflammatory diseases.

Ninety-six sightings were reported last year on the online portal, helping scientists draw up a map of the three main areas where seaweed accumulates in the Algarve.

“The dominant species between Lagos and Olhos de Água (Albufeira) was the brown algae known as Rugulopterix okamurae, an invasive species originally from the seas of Korea and Japan, while the dominant species between Vilamoura and Praia da Faro was a red seaweed species known as Asparagopsis armata, an invasive species from Australia,” the university reports.

On the other hand, the native Ulva green algae was the predominant seaweed species found between Armona Island (Olhão) and Vila Real de Santo António.