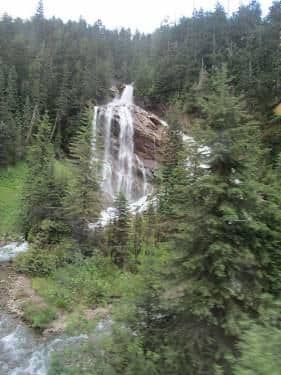 You might not know the name but look out for Eric Dier (pictured) who plays for Sporting Lisbon’s academy, due to his parents moving to Portugal when he was seven. He is not bad, either.

Despite being just 16, he played for Sporting’s Under 19s last season, he has been captain of every junior Sporting side — bar the Under 19s — since he was 11 and when he signed a professional contract in April, Sporting had to fight off interest from Manchester United, Arsenal and Tottenham.

He is so good that the Portuguese want to get him dual nationality as soon as he turns 18. The only problem is that no-one from the English FA has ever been in touch with Dier. His family moved to the Algarve when he was seven because his mother was working on Euro 2004. They originally lived in the Algarve and he didn’t really feel much of a difference as he was at an English school.

His PE teacher used to work for Sporting and recommended him to them. After a couple of training sessions, they asked him to stay. When he was 14, he moved to the academy and switched to a Portuguese school. He is now fluent in Portuguese and has signed his professional contract.

The lure of a return to England would have been hard to resist with big clubs chasing him but, having seen plenty of teenagers fail to progress in those situations, Dier felt better off at Sporting’s renowned academy, which produced Cristiano Ronaldo, Luís Figo and Nani among others.

Life suits him in Portugal. A day at the academy consists of gym work in the morning, school in the afternoon and training in the evening — and he seems to love it. The plan is to move out of the academy and into a flat with some team-mates next year. There’s no longer the option of living with his family, who moved back to England at the start of the summer. Even when he one day joins them, he insists he will always keep certain elements of his life in Portugal close to him.