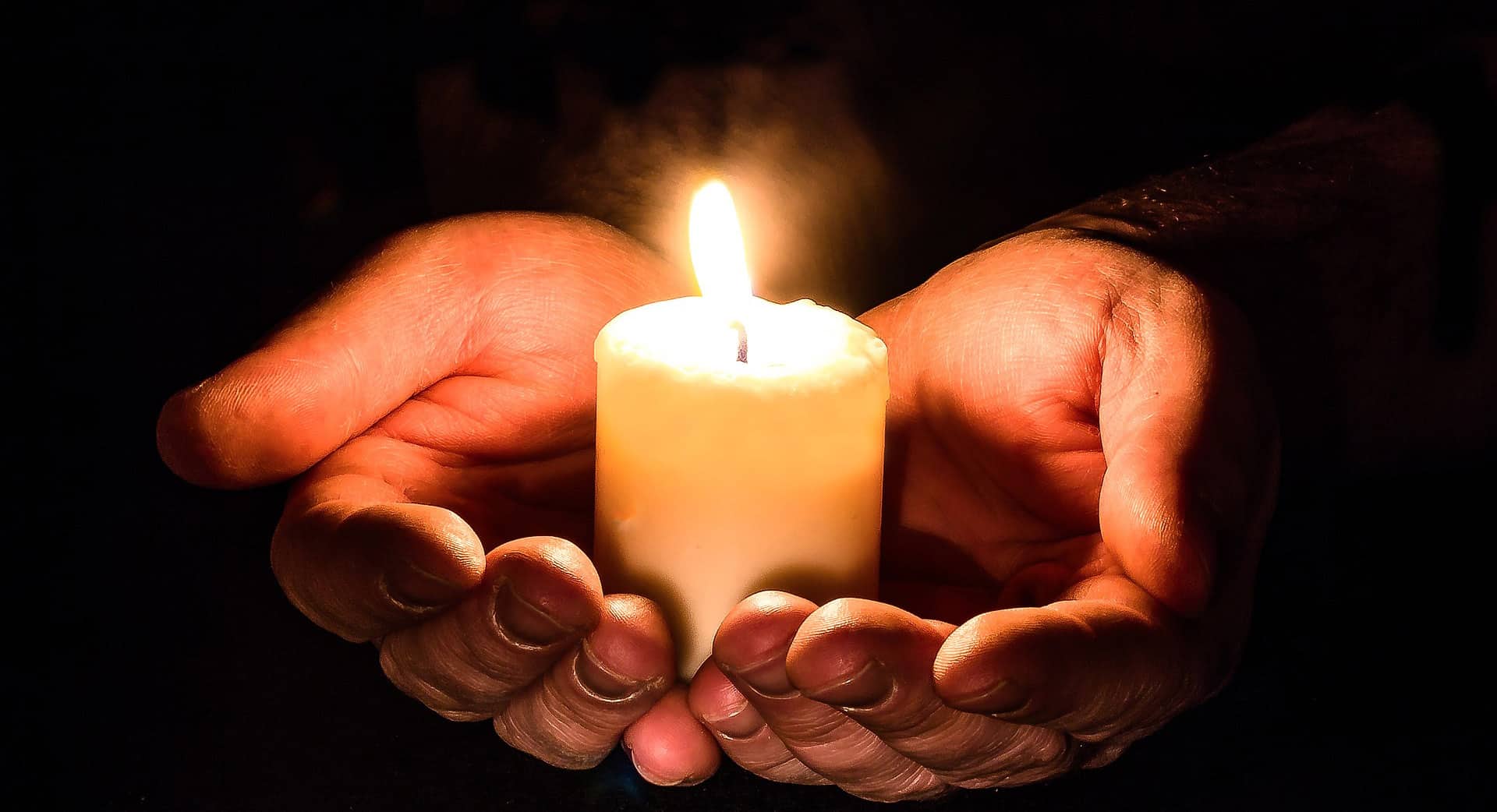 One can hear the argument that all religions are basically the same both from sceptics and from believers. The sceptic might posit that all religions should be rejected on the basis that they are all alike in being wrongheaded. A spiritual practitioner might encourage a seeker to suspend judgment among religions – to explore rather than give up for fear that one or another spiritual approach might be “wrong”.

Human beings have a natural spiritual orientation, born of genuine psychic need, intellectual curiosity, and the awareness that we have created neither the world nor ourselves. Religion is a formal expression of our inborn spirituality.

Religions have the positive value of helping us overcome alienation – drawing us into closer community with one another – as well as the negative effects of dividing us from one another and feeding our pride and our desire for power. In this broad sense, of having a common origin and similar effects, all religions could be said to be essentially similar to one another.

But the sceptic and the adherent each owe both religion and their own respective positions a deeper analysis than this – an easy, offhand dismissal on the one hand and an invitation to dilettantism on the other.

The thoughtful atheist recognises that religion is a powerful social force; that people of different religions see the world and their place in it in a variety of ways for a variety of reasons, that pretending religion “makes no real difference” is simply incorrect, and that endeavouring to coerce people out of their religion is unproductive.

Spiritual adherents do well to gain enough awareness of other approaches to allow informed exploration, questioning, and critique of their own spiritual assumptions: Why do I believe in many gods as opposed to one (or vice versa), or none? What are my moral and material obligations to myself and to others, and how do I discern them and carry them out? The spiritual adherent legitimately owes the seeker a fair disclosure, and a cogent explication of these assumptions and their relationship to other ways of thinking and belief. Our religions are an expression of the diversity of humanity as well as the depth of the divine.