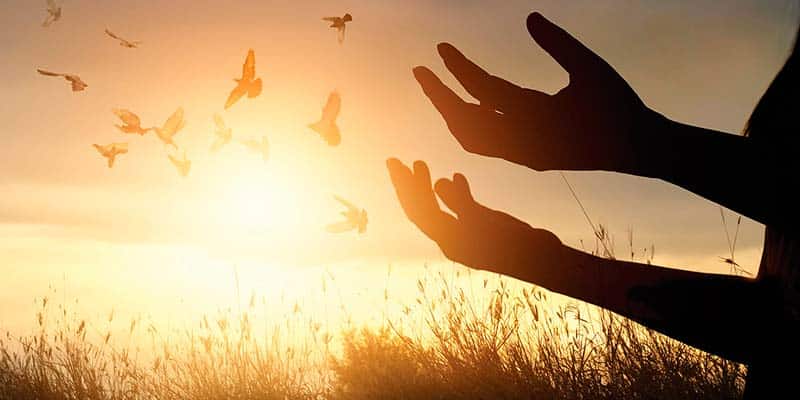 Q: Is there life after death?
The short answer to your question is, “I don’t know”. I don’t think anyone does, though there are some who have claimed to experience it – often they sell a lot of books. Scientifically-speaking, the matter is doubtful.

Yet the prospect and nature of eternal life is the preoccupation of many religions. American songwriter Randy Newman characterised religion itself is “the invention of an animal who knows he’s going to die”. Most human beings are afraid of death, or of any rate of dying, and understandably so. Even when it’s not outright tragic, death is painful and undignified. Moreover, the human mind has a great deal of difficulty imagining nothingness, so thoughts of an existence more permanent and less troubled come to us quite naturally.

A highly structured metaphysics of life after death allows a lot of scope for things we most long for on earth – bliss, peace, revelation of ultimate meaning, and divine or heavenly justice (especially retribution against our enemies!).

Details of the afterlife raise considerable dispute even within religious traditions and communities. Generally, Christianity and Islam affirm the resurrection of the body in a time of final judgment, with assignment by God to eternal bliss or punishment. Judaism has a diversity of beliefs concerning the afterlife, though generally affirming that God rewards virtue and punishes evil. Eastern traditions including Hinduism and Buddhism believe that re-incarnation and rebirth are a cycle of suffering that the soul should hope to escape by enlightenment and right practice.