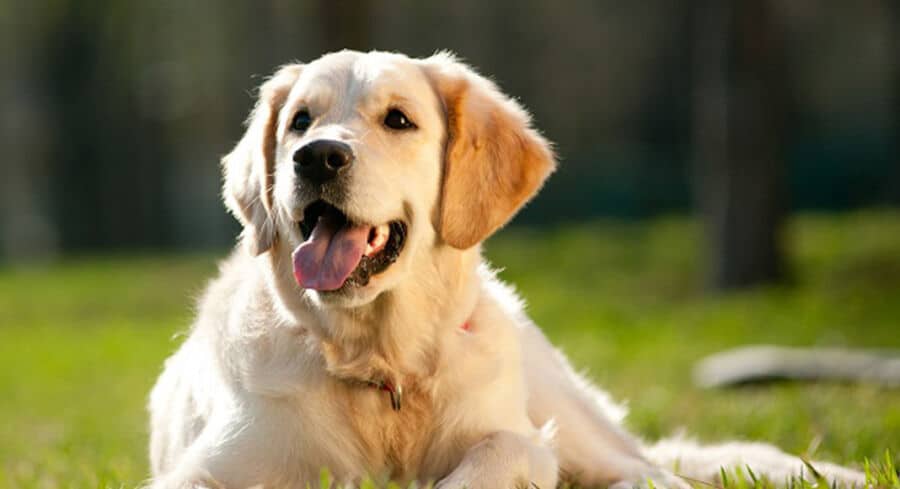 Q: Do animals have souls?
Probably depends on who you ask!

One early September when I was working at Canterbury House at the University of Michigan, we were greeting incoming freshmen on the University Quadrangle, along with dozens of other student organisations and campus ministries.

I saw that the chaplain for one of the more conservative ministries had a beautiful golden retriever, so I went over and asked permission to give its ears a skritch. While on my knees interacting with this lovely, friendly animal, I looked up at her human and invited him to participate in our annual blessing of the animals for Saint Francis Day. He responded, “Why do you bless animals? Animals don’t have souls.” I thought – though fortunately did not actually say – “Man, this animal has a lot more soul than you do!”

You could start a lively cocktail party conversation with this question. My intuition is that most dog owners would say, “Certainly! Just look into my dog’s eyes!” “Really?” replies the more sceptical guest, “how about cows or chickens or insects? Do they have souls too?” “I don’t know,” says the agnostic, “maybe they do, maybe they don’t.” “If so,” asks the ethical vegetarian, “why would you eat meat?” “We wouldn’t!” says the Buddhist guest, “but I’m not sure what you mean exactly by the word ‘soul’.” “All bodies have a soul!” exclaims the Jain, “it is a sin to harm any living thing!” “No one and nothing has a ‘soul’,” says the materialist. “But we can act ethically nonetheless!” the atheist adds.

Okay, it’s hard to imagine a Jain at one’s cocktail party; but questions of what distinguishes human beings from animals, and living beings from inanimate (literally, “soulless”) objects fill the entire spectrum of belief and philosophy. As my conversation with the conservative campus minister might suggest, Christians can have differing views among themselves.

Perhaps it isn’t helpful to be dogmatic about questions for which we can have no clear evidence. It’s more useful to consider the pastoral (psychic or emotional) issues involved. Respect for life generally, and affection for animals in particular, causes us to think carefully about ethics, ecology, love, and life itself – so in the end, I can only ask: “What do you think?”