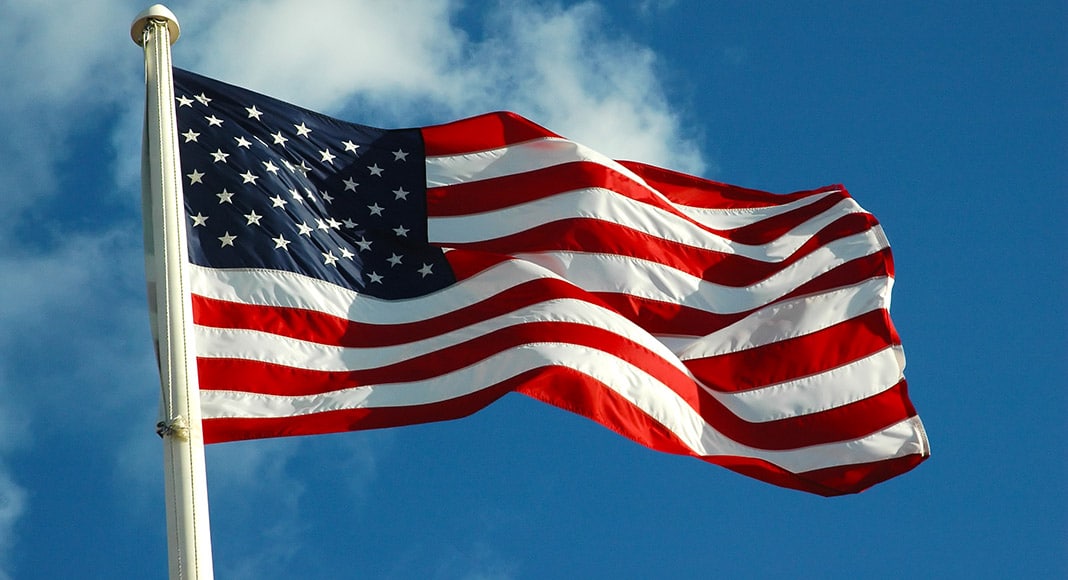 A number of people, knowing that I am an American, have asked me about my views concerning the political situation in the United States as the Trump administration comes to a close.

On January 6, as the US Congress was preparing to engage in the usually pro forma exercise of counting the vote of the Electoral College and declaring Joe Biden as President-elect, President Trump addressed a crowd of his supporters, gathered near the White House. Among other things, he asserted that “[T]his year using the pretext of the China virus and the scam of mail-in ballots, Democrats attempted the most brazen and outrageous election theft.”

The assertion that the election was stolen by the Democrats is simply a lie, as the President well knows. The President’s supporters in Congress know it to be a lie as well. Recount after recount, court case after court case have found no election fraud. Senators and Representatives who voted to overturn the Electoral College results did so purely in the interest of maintaining the support of their own political base. The constant repetition of this lie – beginning with false claims of voting fraud in 2016 – culminated with the riot in the Capital building that was a shock to all but a surprise, regrettably, to few.

As I’ve had occasion to say previously, my political views are informed by my religious convictions. In general, I’m opposed to the policies of the Republican Party; but as a (small “d”) democrat, I’m prepared to vote my principles and live with my losses. It now appears that a significant number of my fellow citizens and an alarming number of their political leaders no longer feel the same.

I do not believe that God supports one nation above all others. I do not think that Jesus ever gave any thought to comparative forms of government. I do believe God cares about wisdom and truth. Those engaged in the profession of government must be wary of pride, of the lust for power, and of the anxiety that tempts them to falsehoods. Failure to do so will lead inevitably to violence.

My thanks to all who have been keeping the United States in your prayers. Pray for justice, and peace will surely follow.