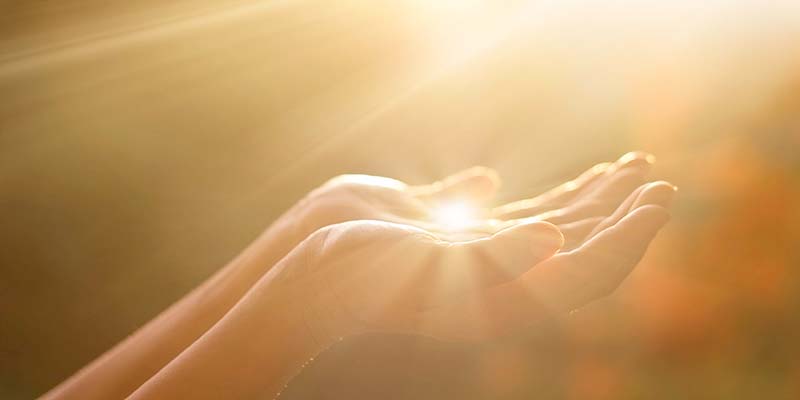 Q: What do spirituality and politics have to do with one another?

As one might expect, this can depend on one’s spiritual point of view. In my own career as a priest, I’ve been criticized from time to time for sermons that are “too political.” I’ve noticed that this criticism nearly always comes from someone who disagrees specifically with something I’ve said, rather than the freight of the sermon itself. Because my religion is incarnational, and because my ordination vows call on me to exercise the function of prophet, and finally because I work for a God who specifically weighs in on the side of the poor, the orphan, and the widow, I’m bound to say that my spirituality and my politics are, for better or worse, thoroughly intertwined. My politics are no secret to anyone who has ever heard me preach – nor, I suspect, to any regular reader of this column. Christians both liberal and conservative will often cite their religious views as a motivation not only for their vote but for their political activism. As we see in the press, the controversies are lively.

The same is true for the faithful Muslim. Among its specifically religious principles, Islam promotes the establishment of a just society, whose leaders are expected to be faithful in prayer and study, to establish peace and order, and to care for the poor. This is almost certainly a reflection of the strong historical connection between the Abrahamic faiths: the Hebrew prophets were consistent critics of unjust rule whenever found in Jewish history.

Of course, different views are possible. At its foundation, Hinduism regards the material world as illusory, so a certain scepticism regarding deep political engagement is often found among adherents; but Hinduism like most religions encourages right action, kindness, empathy, and the relief of suffering for individuals and throughout the cultural order, if only as a means of liberating the soul from the cycle of rebirth.

As always, those who take their spirituality seriously will take the trouble to discern the relationship between the metaphysical and physical realms, to meditate on how they themselves are called to be situated in the universe, and to seek wisdom and apply their regard and care to the world around them.