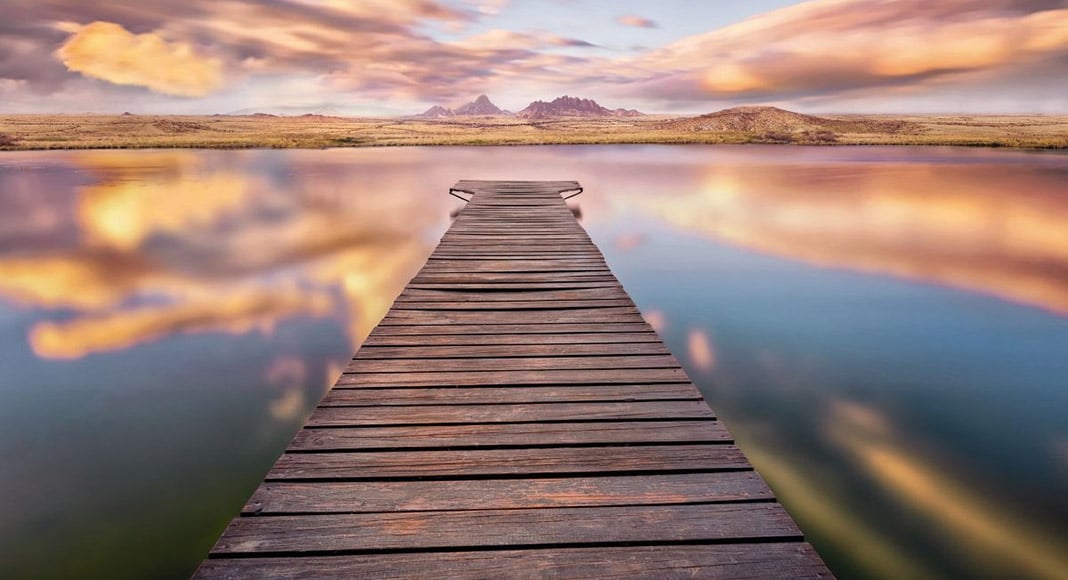 Q: Can you say something about the spiritual dimensions of a disease epidemic?
Religion being much older than microbiology, I doubt that there is any religion or system of spirituality that has not in some way characterised disease as a punishment and healing as a gift, granted or withheld by the divine.

Some traditions, such as Hinduism and Islam, view an individual illness as a test of faith or a form of purification of the body or the spirit. Healing is an important element of the work of holy women and men, and their perceived success or failure has been seen as a measure of their calling.

Over history, widespread outbreaks of disease have evoked religious explanations and responses. The Iliad describes a plague from Apollo that strikes the Greek army as a punishment for Agamemnon’s refusal to ransom Chryseis, the daughter of the priest Chryses, to her father. Psalm 91 invokes the protection of God against “deadly pestilence”.

Modern medicine owes much to the scientific inquiries of Islam into the origin and treatment of diseases. The Muslim philosopher and physician Ibn Sina (980-1037 CE) was the first to describe the communicable nature of tuberculosis, and the spread of disease through water and soil.

Nowadays we mostly think of communicable disease in scientific terms, which might be more or less well-informed in a mass-media environment. Some religious communities have, on the advice of public health authorities, adjusted their liturgical practices or even suspended worship services in response to the current spread of coronavirus. Unfortunately, misconceptions are as communicable as microbes: in an epidemic there will be religious leaders who revert to primitive notions of divine punishment, as well as political leaders who take advantage of people’s fear and prejudice.

The general fear of disease and death, the human tendency toward tribalistic responses, and the vulnerability of specific categories of people (e.g. the very young or the very old), call for a more sensitive and thoughtful spiritual approach. Guarding our own health allows us to continue to be available to people who may need our help.

Taking precautions against spreading disease alleviates the burden on professional healthcare providers and facilities. Prayer and meditation help us maintain focus and consciousness as we deal with confusing and frightening media messages.

May health and compassion prevail as we endure our mortality together.