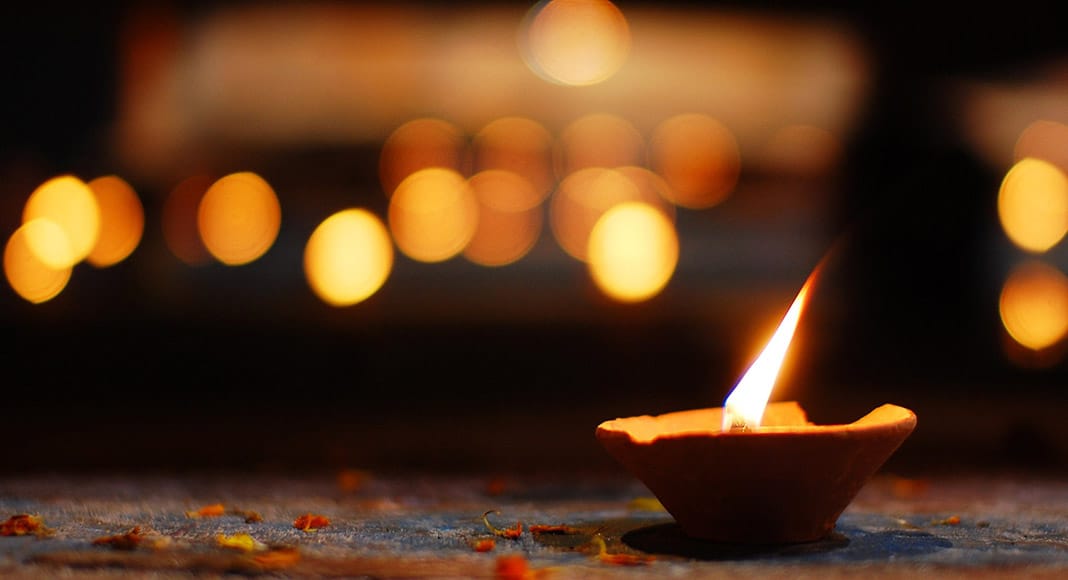 Q: What is a “Lenten discipline”?

In the Christian tradition, Lent is a season of 40 days (not counting Sundays) preceding the celebration of the Resurrection of Christ on Easter Sunday. In early Christianity, it became the custom for candidates for initiation into the Church to be received by baptism at Easter.

The period of their instruction, which included prayer and fasting, became associated with the 40 days that Jesus spent in the wilderness (see, e.g., Mark 1:12-13) before commencing his public ministry. Over time, the season of Lent developed as an opportunity for Christians generally to engage in various practices of study, asceticism and devotion that came under the category of “Lenten discipline”.

Nowadays, some Christians, especially in the Roman Catholic and Anglican traditions, will “give up” something for Lent such as chocolate or web surfing. Thinking of Lent as a time to give something up can mislead us into imagining the season as an opportunity to attain some goal such as weight loss or conquering a vice.

Such goals are not in themselves the point of a Lenten discipline. Hence, many Christians, instead of or in addition to giving up something, might “take something on” for Lent, such as a daily course of scripture study or certain acts of charity. The real purpose of giving up or taking on during Lent is to create an opening in our consciousness for the presence of God.

I once shocked my little congregation in Kent, Ohio, by announcing my intention to smoke more during Lent. Naturally, they wondered how such a vice as smoking could be an appropriate Lenten discipline. “Well,” I explained, “I smoke only a pipe or an occasional cigar. And if I’m going to do that, my wife insists I be out of the house. So, if I intend to smoke, I have to be by myself, outside for half an hour in the spring weather. More opportunity for prayer!”

When, during Lent, we find ourselves tempted to eat the chocolate, we might say a brief prayer instead; or while spending time in a beach clean-up, we might contemplate our gratitude for creation. In this way, even to fail at our discipline helps us to be aware of God’s grace and forgiveness.