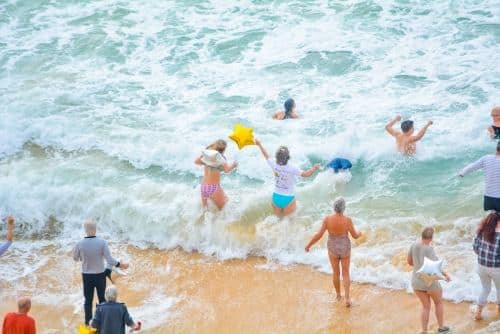 A 23-year-old German driver was caught speeding three times in 23 minutes in what police said was certain to be a record.

After authorities took down his personal details and gave him a warning, he sped off at 12.32 at 67 kilometres per hour, according to the laser gun.

At 12.47, the boy racer zoomed past a speed trap at 70 kilometres per hour, as he waved at the officer manning it.

Authorities said the driver could expect a fine of €180 and three points on his licence.