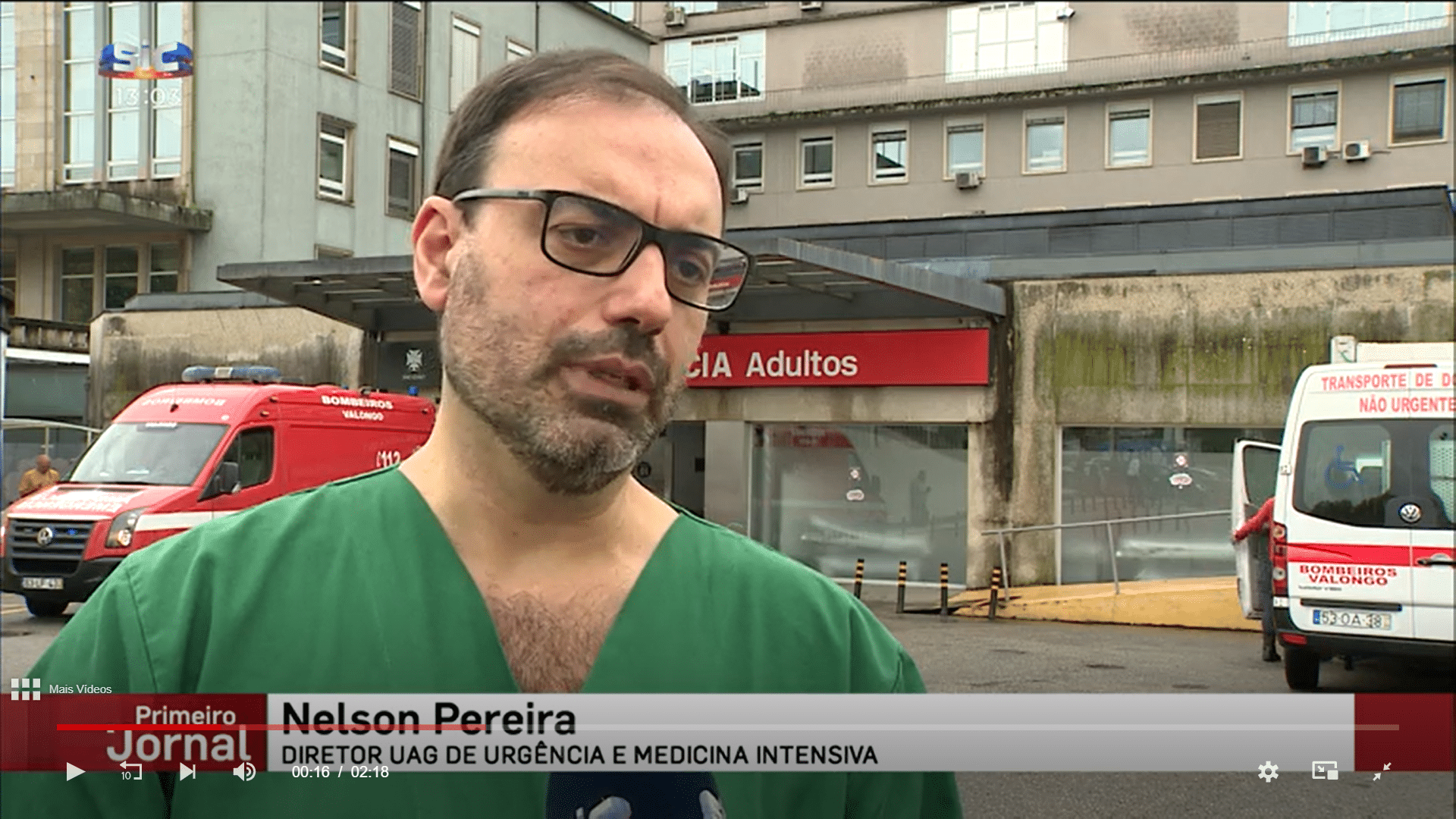 With so many labour-related problems already being felt in Portugal’s hospitals, the arrival of colder weather and this year’s flu virus is being seen as more than likely to tip the balance.

In metropolitan areas like Porto the increase in numbers arriving at A&E is already raising concerns – particularly as roughly 45% of them are ‘false casualties’: cases where people could be better dealt with elsewhere.

Intensive care specialist Nelson Pereira explains that this is the big problem with ‘organisation’ (for this read: lack of organisation) in Portugal’s A&E departments: people are not ‘regulated’ before they arrive. As many as 75% just walk in without having had contact with the SNS24 hotline, or INEM emergency teams – and really do not need to have emergency treatment.

The result is the habitual winter pressure of cases (ie people) piled up, waiting to see a doctor – and those triaged as not-so-urgent remaining in waiting areas for hours.

Porto’s added problem, explains SIC today is that “thousands of people have been arriving in A&E because many health centres are not functioning…” The last three months have seen double the numbers of people turning up with respiratory infections, says the station.

A congress of the European Society of Emergency Medicine has agreed with Nelson Pereira’s overview: there needs to be much more organisation regulating access to A&E, and the health professionals working in these departments need to be properly trained for ‘emergency situations’.

As simple as this sounds, it is still not something that has ever happened in Portugal.

Exacerbating to the dilemma is the fact that this year’s strain of flu (H3N2) is described as “disproportionately-affecting old people”. The vaccine available is also “less effective” against the virus, says SIC.