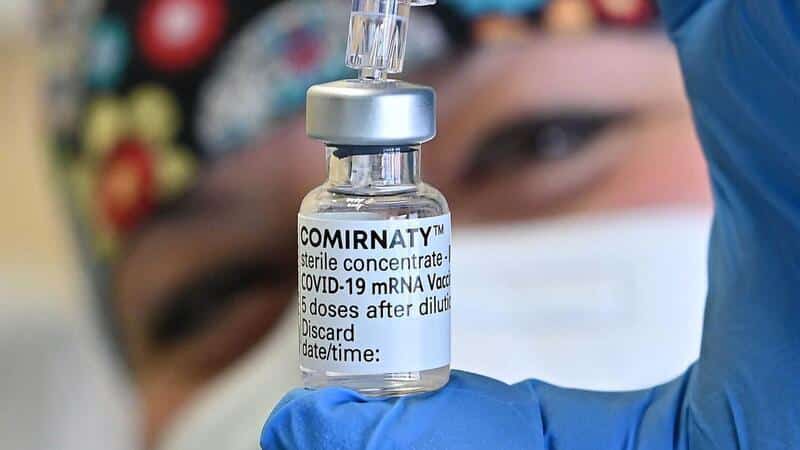 Very quietly over the weekend it was reported that “people between 18 to 49 will be able, from the next few days, to receive the second booster of the vaccine against Covid-19”.

RTP news reported it under the headline: “Experts divided over effectiveness of booster”; online news website Zap (which carries a compilation of news from across the board) went even further: “New Pfizer/BioNTech vaccine linked to strokes in older adults”.

Bit by bit questions have been creeping into the vaccine narrative, to the point that health authorities are no longer seen to be as actively promoting the shots as they did in the past.

The weekend’s message in Portugal, for example, stressed that booster shots will be available to 18-49 year olds “by individual decision”.

RTP’s take on the topic was that some experts “consider that no added value has been demonstrated in healthy adults; others say that the updated vaccine for the Omicron variant is an advantage for immune protection”.

Zap’s more worrying story came out of the United States and cites Reuters, which informs that it refiled its initial headline from “linked to strokes” to just a “possible link to strokes”.

Other media channels have since done their best to pooh-pooh the text, but the trouble with this is that the study referred to by Reuters came from the CDC and the FDA – the very authorities responsible for giving emergency use authorisation to the Covid vaccines in the first place.

In other words, the New York Times’ assurances (citing officials) that  “it is very unlikely” that the risk (of strokes) is real”, may not overwhelmingly convince.

Indeed, the NYT ended its text accepting that “it is unclear whether the new reassurance (from officials) will prompt Americans to receive a bivalent shot if they have not already done so.

Numbers in Portugal are almost certainly similar. Indeed, RTP’s report refers to less than 85% of people under the age of 50 having come forwards for their first booster vaccines, meaning millions of doses have been left ‘unused’ and no longer valid: there is scepticism now that the virus has become so apparently benign – and the whole issue of excess deaths ‘baffling authorities’, and booming coincidentally within the same time line as the vaccine rollout, has not helped.