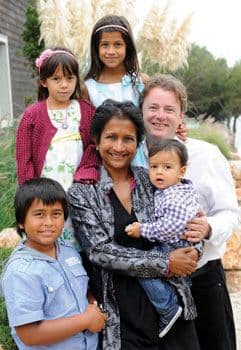 One of the most vociferous members of the Olhanense Expat Supporters Group is Pam Pardo who celebrates her 70th Birthday today (August 28).

Pam moved to the Algarve some thirty years ago where she met her husband Zé and they have been stalwart members of the community in Pechão where they run Restaurante Fonte Nova.

Pam’s father was a former Director of Manchester City so it is appropriate that City and Olhanense should both have players named David Silva!

Pam’s family, including her grandsons, who are avid Olhanense fans, have flown over for the big party on Armona Island and to watch Saturday evening’s game against Porto.