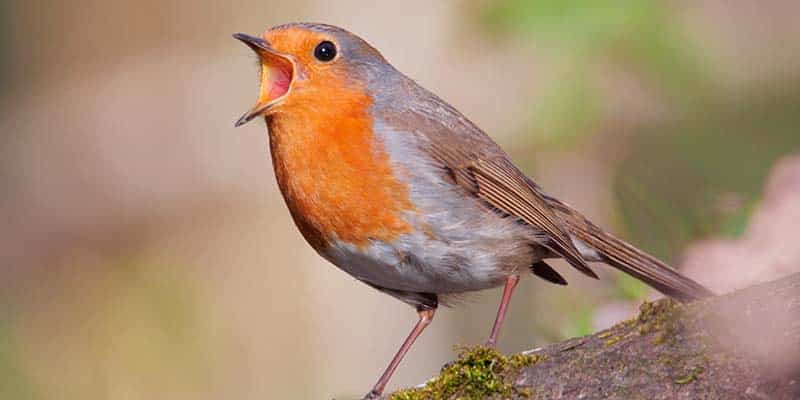 Bird protection society SPEA has launched a petition to abolish a devastating lapse in the law: it is illegal to kill songbirds but the means used to capture tens of thousands of them every year are not. Thus the call to outlaw ‘the manufacture, possession and sale’ of traps as well as a ban on the capture of ‘flying ants’ which are habitually used as bait.

The hope is that enough signatures will be amassed to force a debate in parliament and save these natural ‘agents’ of biodiversity.

As SPEA explains, these small birds “contribute to controlling agricultural pests, to reducing the transmission of diseases and the dispersing seeds”.

Tens of thousands are nonetheless caught every year in traps, to be eaten as delicacies or sold for keeping in small cages.