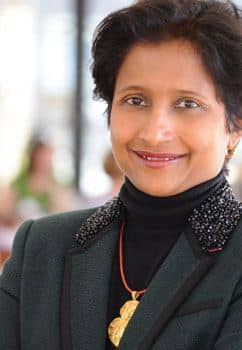 The Portuguese Society for the Study of Birds (SPEA) has slammed the decision by the government to allow the turtle dove to be hunted during the 2012-2013 hunting season, which started on August 19.

According to SPEA, this species of bird (Streptopelia turtur) is at risk from extinction if conservation measures are not adopted. In the last 20 years, the turtle dove population has diminished by 70% in Europe.

Each hunter in Portugal is allowed a maximum of six turtle doves per hunting day for a period of six weeks from August 19.

Other bird species included in the Portuguese hunting calendar 2012-2013 include the rock dove, the common magpie, the mallard and the coot.

According to the European Commission Management Plan for Turtle Dove 2007-2009, hunting is permitted in Greece, Spain, France, Italy, Cyprus, Malta, Austria and Portugal.

“The main threats to the turtle dove in the EU are identified as (1) destruction/modification of the breeding habitats, linked to intensification or changes in agricultural practices, (2) droughts and climate change in wintering areas and (3) hunting,” stated the Commission.

“Recognising that the turtle dove has an Unfavourable Conservation Status in EU (and Europe) due to a continuing large decline, the long-term objective (10 years) of this plan is to restore the Turtle Dove to a favourable conservation status in the EU.”

In a bid to protect the species and reverse the dramatic decline in the bird’s numbers, 2012 has been designated the Year of the Turtle Dove by SPEA.