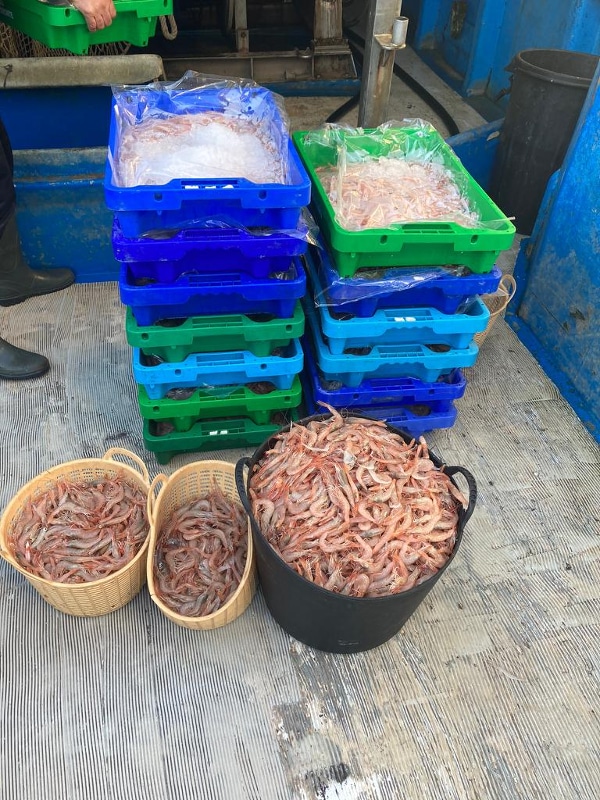 Portuguese authorities seized around 100 kilos of shellfish from a Spanish trawler boat which was caught fishing illegally during close season off the Algarve coast near Vila Real de Santo António on Wednesday.

The operation was carried out by Faro maritime police agents aboard the Portuguese Navy’s NRP Dragão boat.

The Spanish fishing trawler was instructed to follow the Navy boat to Vila Real de Santo António port where the shellfish was confiscated before being taken to the local Docapesca fish auction to be sold.