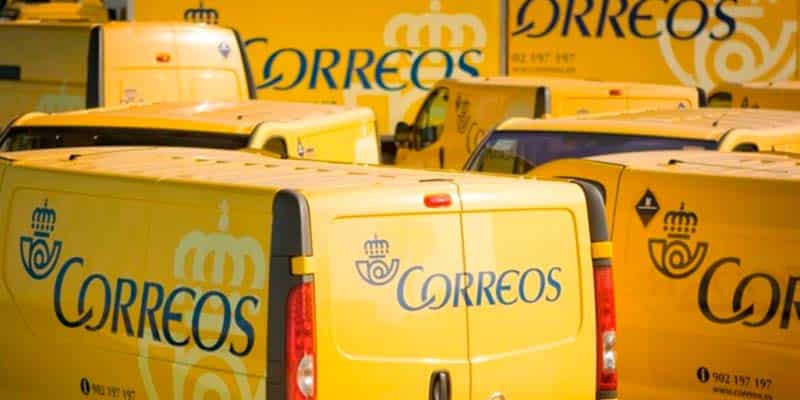 With the country under virtual siege to the privatisation of CTT (the formerly State owned Post Office) comes news that Spanish counterparts are planning to expand here to increase revenue and “become profitable”.

In a polar-opposite strategy to CTT – which is focused on closing outlets ‘in order to become more profitable’ – the Spaniards are aiming at “rapidly creating an efficient parcel distribution network throughout the Iberian Peninsula”.

Juan Manuel Serrano, president of the State-owned business that is actually Spain’s largest employer, said the company means to “start a new chapter of growth on an international level” that will undoubtedly ‘kick ass’ in Portugal where parcel-deliveries are invariably left for distribution by companies that appear incapable of finding even the simplest address.

Even better, Correos’ objective is to run a delivery service that ensure people get their packages “within less than 24 hours”.

Within less than 24 hours of what exactly is not stipulated, but the timeline can only spell improvement.

Correos’ plans are not limited to the Iberian Peninsula, however. The company is also setting its sights on south east Asia, say reports.

Meantime, ‘back in Portugal’ the issue of ‘taking back State control’ of CTT is to be debated in parliament on February 20.