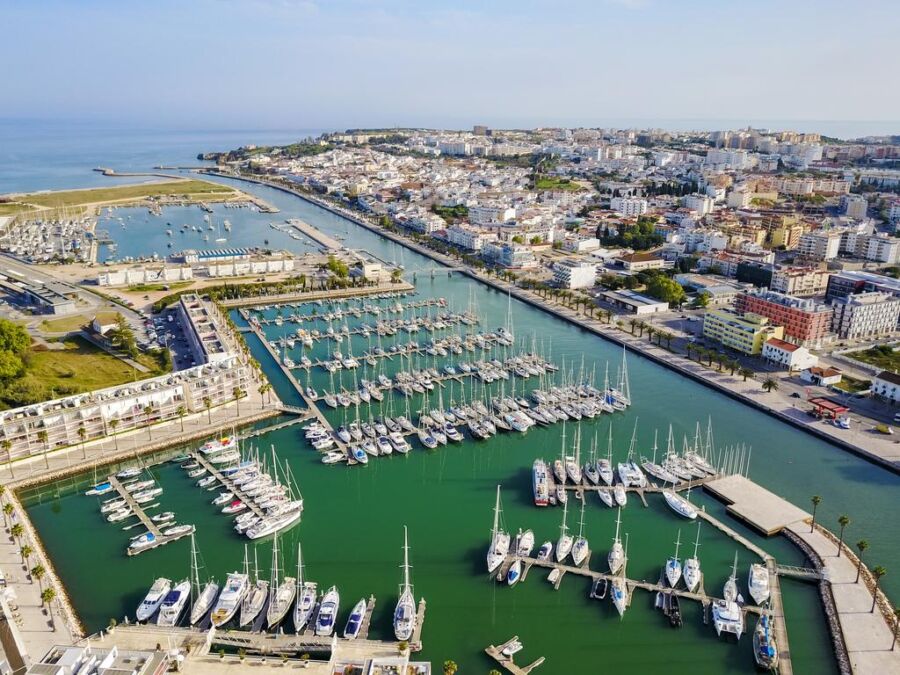 Spanish police have dismantled an international drug trafficking network that used Lagos Marina as its ‘logistical base’.

Traffickers worked out of four boats moored at the marina to avoid pressure from Spain’s Guardia Civil (equivalent to Portugal’s GNR) on the Spanish coast.

Before the marina, they had been running operations from a coastal spot near Huelva.

The Spanish investigation began in February last year, and went on to involve Portugal’s PJ under the auspices of Europol.

Sixty people have been arrested and 10 tons of hashish apprehended.

The gang will have moved “large quantities of hashish” in the past, explain reports – particularly as it had offshoots in Seville and Cadiz.

It seems that traffickers were using four boats moored at Lagos Marina, with crew from Cadiz and Ceuta ( the Spanish autonomous city in north Africa).

Before the crackdown, it was not unknown for as many as 12 boats to leave Lagos Marina in a month for the network’s operations.

Police swoops started being made a year ago – since which time over 4000 kilos of hashish has been apprehended from boats as they arrived at locations along the Spanish coast near Huelva.