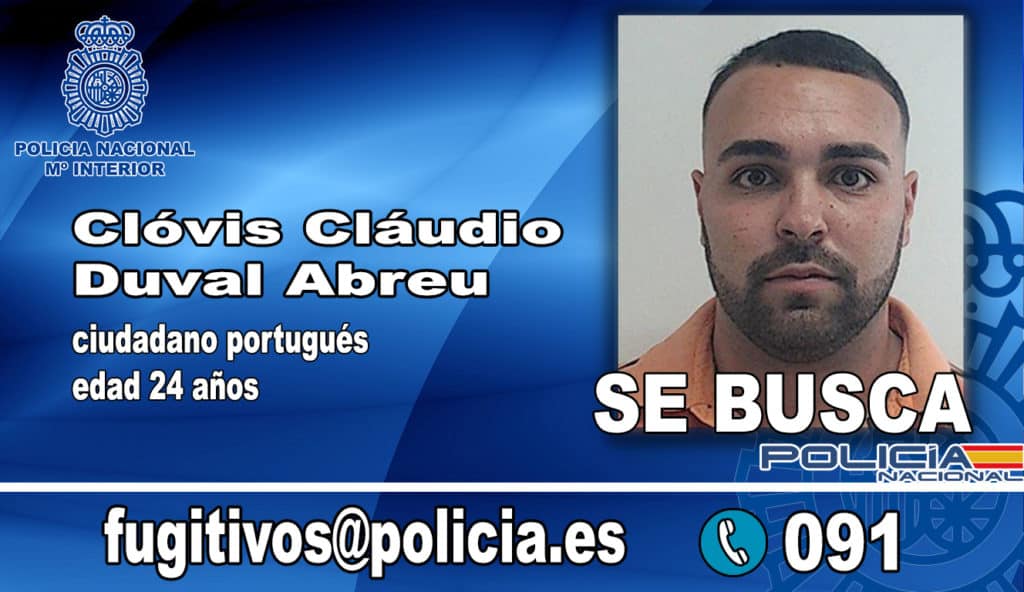 Clóvis Abreu, the civilian wanted in connection with the beating to death of PSP agent Fábio Guerra, is being actively sought by Spanish police. In the meantime, the two naval marines arrested on Monday remain in Tomar military prison, facing charges of ‘aggravated murder’ and causing grevious bodily harm. A fourth suspect has been heard and released on bail, but is not facing the same charges as the other men.