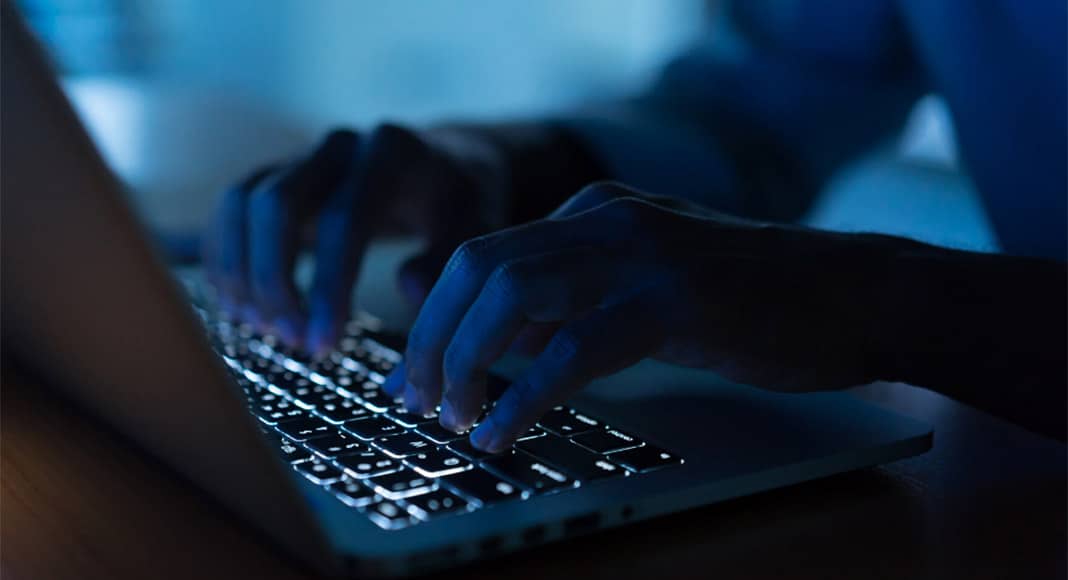 Spanish police have dismantled a web page distributing ‘pedophile material from Portugal’ to followers throughout Spain.

The curious aspect of this news is that the 12 suspects detained so far have all been ‘very young’: either minors (two) or people in their early 20s.

Explain reports, the page’s administrator lives in Portugal and was being paid for his ‘illegal activity’.

The investigation was prompted by an anonymous tip-off.

It involved the collaboration of Europol, Interpol and the Portuguese PSP.

Says SIC television news, “during the investigation agents were able to identify two Colombian citizens” based in Colombia. Interpol has sent the information to authorities in Colombia which will now act “according to the laws of the country”.