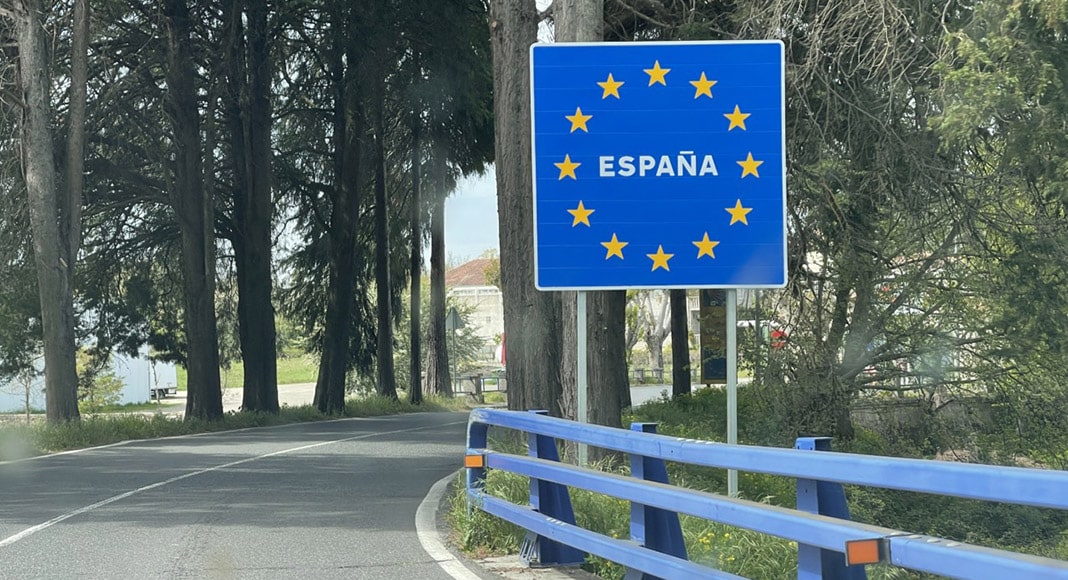 The Portuguese government has confirmed this morning that Spain is backtracking on its decision to demand a negative Covid-19 test or proof of vaccination from those crossing the land border between the two countries.

“Spanish authorities were very quick to respond to our queries,” he said, adding that what was an “evident mistake” will be corrected today.

The bombshell announcement by Spain sent shockwaves across Portugal yesterday, leaving government officials and even the country’s President of the Republic scratching their heads and asking how Spain could implement such a unilateral measure without any warning.

Santos e Silva said last night that the decision could only be a “mistake”.

“We have asked Spanish authorities for clarification … because otherwise we will need to adopt equivalent reciprocal measures,” Augusto Santos Silva told Lusa news agency, adding at the time that “the epidemiological situation in Spain is worse than what we are living in Portugal.”

While Spain’s announcement had stated that cross-border workers and residents who live within 30 kilometres of the border would be exempt from having to present a negative test or vaccination proof, Santos e Silva stressed that the measure would still have negative effects on both countries.

“Those exemptions are not enough to avoid huge losses for both economies,” he said.

“It is very strange,” the president said on Monday evening.

“In the past, there was always concern to adjust the measures between the two countries together. Having arrived from Spain just two days ago, it is very strange,” he added.

The president also confirmed that the government was considering implementing the same measure to those entering Portugal from Spain by land.

The land border between Portugal and Spain reopened on May 1, three months after tight restrictions were implemented allowing only workers and other exceptional cases to travel between the two countries by land.