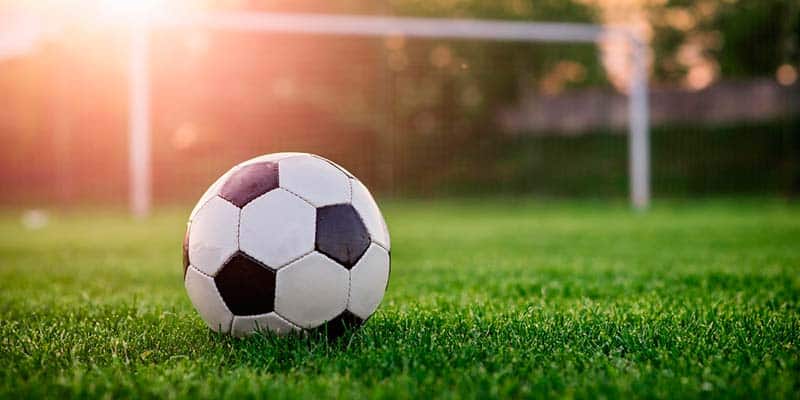 Soccer officials and government authorities from Spain and Portugal met yesterday to discuss a joint bid to stage the 2030 World Cup. The headquarters of Portugal’s national team was the venue for the presidents of the Portuguese and Spanish soccer federations and various government representatives, who told reporters afterwards that they finalized details of a bid they described as “entering its final stages.” Morocco was previously included in the talks but has since been dropped from the project.