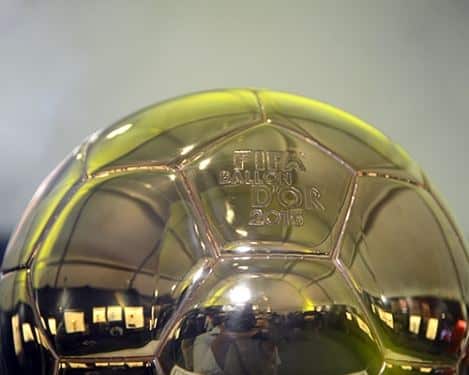 Sixty-six complaints have been filed against a Funchal-based tour operator that failed to produce client booking payments to hotels and resorts throughout Portugal, including the Algarve, announced Madeira’s Regional Directorate of Tourism.

Several clients, who had booked hotel accommodation using Strawberry World, found their bookings were not being accepted when checking in and, in most cases, were being asked to pay for their accommodation for a second time.

Conceição Estudante from the island’s tourism authority said legal proceedings against Strawberry World had begun and she admitted suspension of the company’s activities was a possibility.

A revitalisation programme (Processo Especial de Revitalização) has been initiated by the company and is expected to be concluded in November.