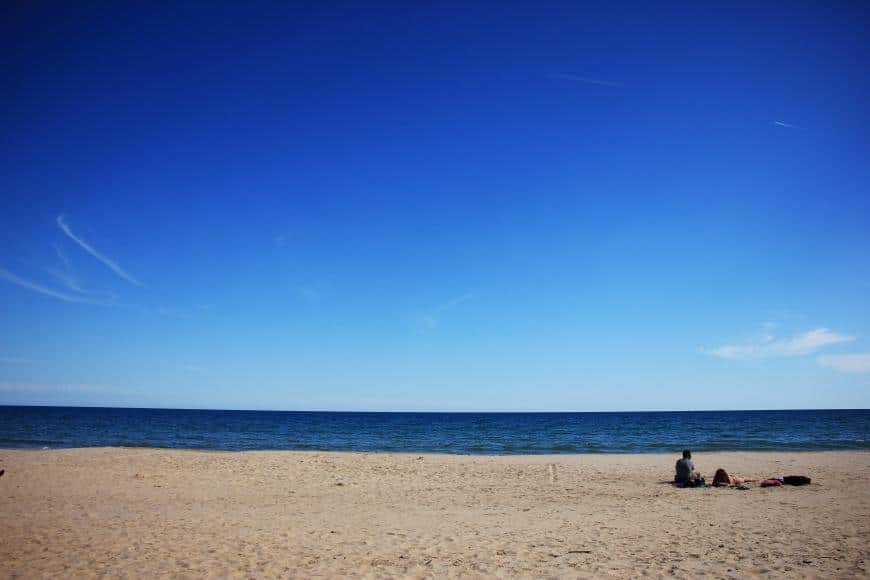 Six of the Algarve’s largest business associations have appealed to the government today to “intensify diplomatic efforts with countries” – particularly the UK – to win Portugal vital ‘air bridge’ listing.

They say unless rules imposing quarantine on homecoming holidaymakers aren’t quickly dropped the tourist sector – overwhelmingly in the Algarve – runs the risk of  “thousands of insolvencies”.

Earlier today, Expresso described how the British decision had wiped out 70% of the Algarve’s bookings for July and pretty much guaranteed similar disaster for the sector in August.

Raul Martins of AHP, Portugal’s hospitality association, predicted that even if the British government “decides to include Portugal in the air bridge list revision on July 27” it will be too late, as “people reserve holidays before this date, and simply won’t come here”.

The crisis caused by the pandemic was “aggravated dramatically” by the British decision to impose quarantine, and subsequent decisions along similar lines by Scotland, Belgium and Finland have just made everything even worse (Belgium later withdrew its red list warning in respect of Lisbon, confining its free travel exclusions to the 19 boroughs still in ‘State of Calamity’).

Stress the associations, British holidaymakers represent around 6.4 million ‘sleepovers’ in the Algarve every year, a third of the region’s tourists and almost 50% of passengers arriving at Faro airport. Their fall in numbers thanks to the quarantine rules “defrauds all expectations” businesses had of making up some of the losses since March and being able to face the winter months in any kind of financial shape.

The government recently announced it would be creating a special programme to help the Algarve, which the associations applaud – but it’s clear from their appeal that they need more. They need political leaders to extricate the country from these damning travel blacklists before it’s too late.

Says Expresso, the associations have also asked for audiences with the government, and the President of the Republic – to thrash out a strategic vision for the sector and save jobs as well as companies.