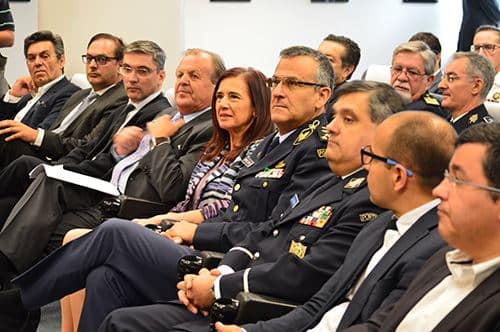 Your recently introduced  Gourmet Section, which is excellent by the way, has prompted me to write this letter.

I follow your suggestions weekly and good gastronomy is something very close to my heart. I live in one of the Algarve’s busy tourist resort towns, a place that also has a sizeable expat community as well as local Portuguese residents.

I have withheld my name and will also not mention the name of the town as it is irrelevant. My complaint would apply to most if not all of the coastal resort towns along the coast of the Algarve.

In my adopted town, where I have lived for many years, there are well over 100 restaurants but I can count on one hand those that are worth eating in.

It seems to me that over the years, restaurateurs in the Algarve have dropped their standards to the extent where food heated up in a microwave and frozen produce is the norm rather than the exception.

In my town for instance, I believe there is not one restaurant serving home, French fries with good freshly grilled chicken piri-piri. Such a simple pleasure, but for us to get the real thing, we have to drive inland to the next town to a restaurant where the locals eat.

There is not a single restaurant here serving traditional Portuguese food either. A nice lamb stew or a feijoada for instance – forget it, once again we are back in the car and heading inland.

It will never cease to amaze me how I see these sub-standard restaurants with their identic menus full of unwary tourists and, even worse, undemanding foreign residents – but not surprisingly you will never see local Portuguese eating in them.

I believe that what we have is a case of dumbing down; the customers do not demand better so the restaurateurs do their best to get away with using the cheapest (usually imported) ingredients they can get their hands on.

It worries me that, as the British public (for instance) become more interested in “real” food, what with so much food TV being forced down their throats, they will realise what poor food they are getting here in the Algarve and look elsewhere for their next holidays.

I would like to see the tourism board or some other official body start to give recognition to those few restaurants that work with fresh local ingredients and promote regional or at least national Portuguese cuisine.

Any restaurant for instance serving freezer chips or, even worse, adding so called “crabs sticks” to their seafood dishes should be immediately blacklisted.

If I travel in Italy or France for instance, even in heavily touristed areas, the pride that local restaurants have in their cuisine, even at the most basic level, is always evident and in many parts of Portugal the same applies.

Surely tourists, expats and locals deserve better than these sorry excuses for restaurants. Am I alone in this opinion or do other readers, I wonder, share my view?