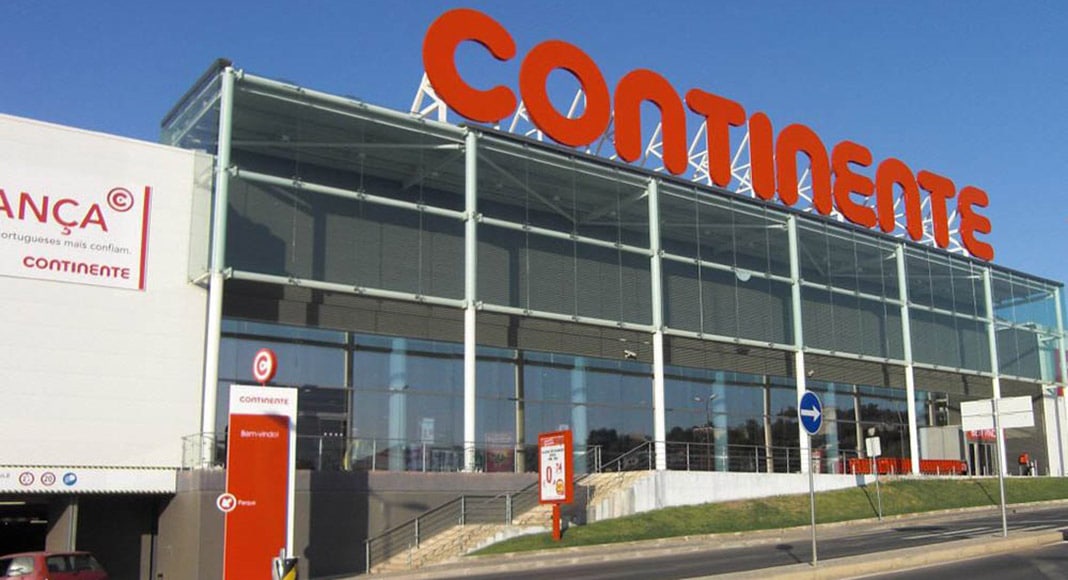 Sites belonging to owners of Continente hypermarkets brought down

Sonae group – the owners of Continente hypermarkets – suffered a blistering cyber-attack at two o’clock this morning.

All communications on the group’s commercial sites and even some of their in-store services have been affected.

According to news reports, all Continente’s online services are currently ‘unavailable’. The retail outlets themselves are open, and functioning. “It is possible to make payments with cash and cards, but it is not possible to give tax receipts (‘faturas’), explains SIC.

The use of Continente’s own ‘customer card’ (which accumulates discount ‘points’) has also been affected.

For now, there is no indication that any customer data has been compromised.

Sonae IT teams are “working to investigate the disturbance”, says the group, and “restore normal activity as soon as possible”.

This is just one of a number of ‘major cyber attacks’ this year. Others have also involved ‘devastating entry effects’ without apparently compromising client/ customer data, or indeed without demanding ransoms.

Only last week, City of London police made a string of arrests of alleged members of the Lapsus$ group, which claimed responsibility in January of the major hack into systems of the Impresa Group (which runs SIC television and Expresso among other media outlets).

Following the Impresa Group attack, insurance companies warned that similar attacks would follow. “It is just a question of time”, the Portuguese Association of Insurers told Lusa.