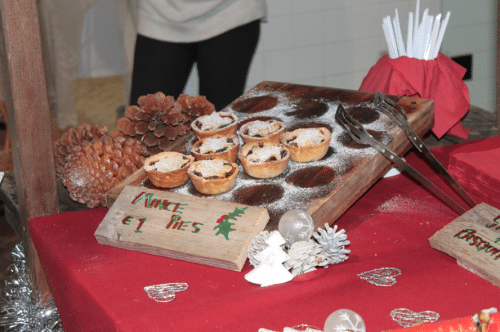 Pianist Katya Apekisheva will be returning to the Centro Cultural São Lourenço for two concerts on February 27 and March 2.

Moscow-born Katya Apekisheva will be performing works by Haydn, Fauré, Debussy and Mussorgsky in the first concert followed by pieces by Chopin, Grieg, Schubert and Ginastera during the second concert.

Katya has performed throughout Europe, the USA and Asia and has won many prizes during her career including the President’s Rose Bowl, presented by HRH Prince of Wales in 1995.

Although she has performed with major orchestras around the world and collaborated as a chamber musician, her CD of solo piano works of Grieg has received critical acclaim including the critic’s choice award in 2008 in Gramophone Magazine.

The concerts will both begin at 7.30pm with wine and lemonade served from 7pm.

Admission to the concerts costs €25 for guests and non-members and is free for members of the Amigos of São Lourenço.