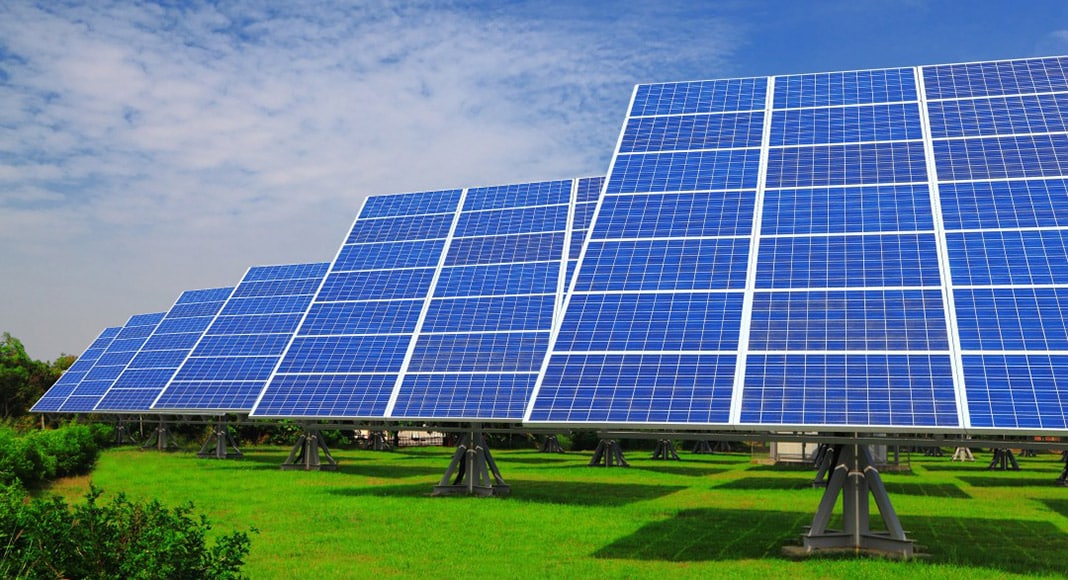 Portugal was the fourth country in Europe which most used renewable energy in electricity production in Europe between January and May, with a new record achieved in Portugal.

Solar energy production represented 8.2% of total production, the greatest ever achieved in Portugal, according to the Portuguese Association of Renewable Energies (APREN) in a report published last week.

Portugal was behind Norway (99.6%), Denmark (76.1%) and Austria (73.2%) regarding using renewables in electricity generation in Europe in the first five months of the year with a total of 59.4% of renewables used to produce electricity.

The report also reveals that this fourth position in Europe was maintained despite production for this type of energy having fallen 5.8% on April and 4.2% on May 2021, which was mostly down to a reduction in eolic and hydric power, the latter because of falling water levels in dams because of an extensive drought in Portugal.

Portugal’s investment in renewables means that so far this year the country has saved €1.5 billion on its natural gas imports bill while reducing CO2 levels by 3.4 million tonnes. In May, the saving was €274 million and 0.7 million tonnes less CO2 produced.