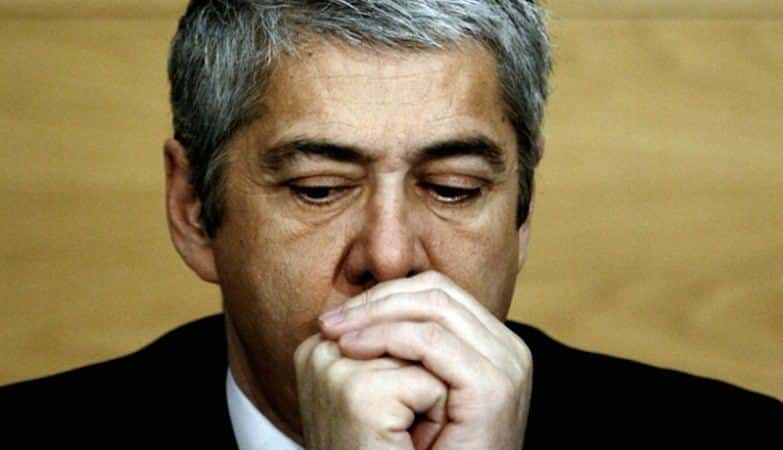 Despite the gagging order in place since late last year on the nation’s largest selling tabloid, other papers are keeping up with the Sócrates’ corruption investigation as much as they can – with Diário de Notícias reporting today that a bid by the former prime minister’s defence team to wipe their client’s slate clean has been unsuccessful.

Lisbon court of appeal judges have ruled that there is every reason to continue with the investigation into Sócrates’ alleged corruption as “indications” this far are “sufficient” to establish a case for the crime of corruption.

According to DN, “in relation to the facts that are under suspicion” – namely those concerning “the Lena construction group, Vale do Lobo, money deliveries, the purchase of properties, payments for holiday and the purchase of the book A Confiança no Mundo” … there appears to be a “modus operandi” that justifies investigation.

Sócrates’ lawyers had been insisting on a lack of indications of corruption – thus the ruling will have come as a major blow.

Contacted for a comment as a result of the appeal court ruling, defence lawyers are described as “not having answered”.